Bad news for allergy sufferers: Pollen counts are on the rise 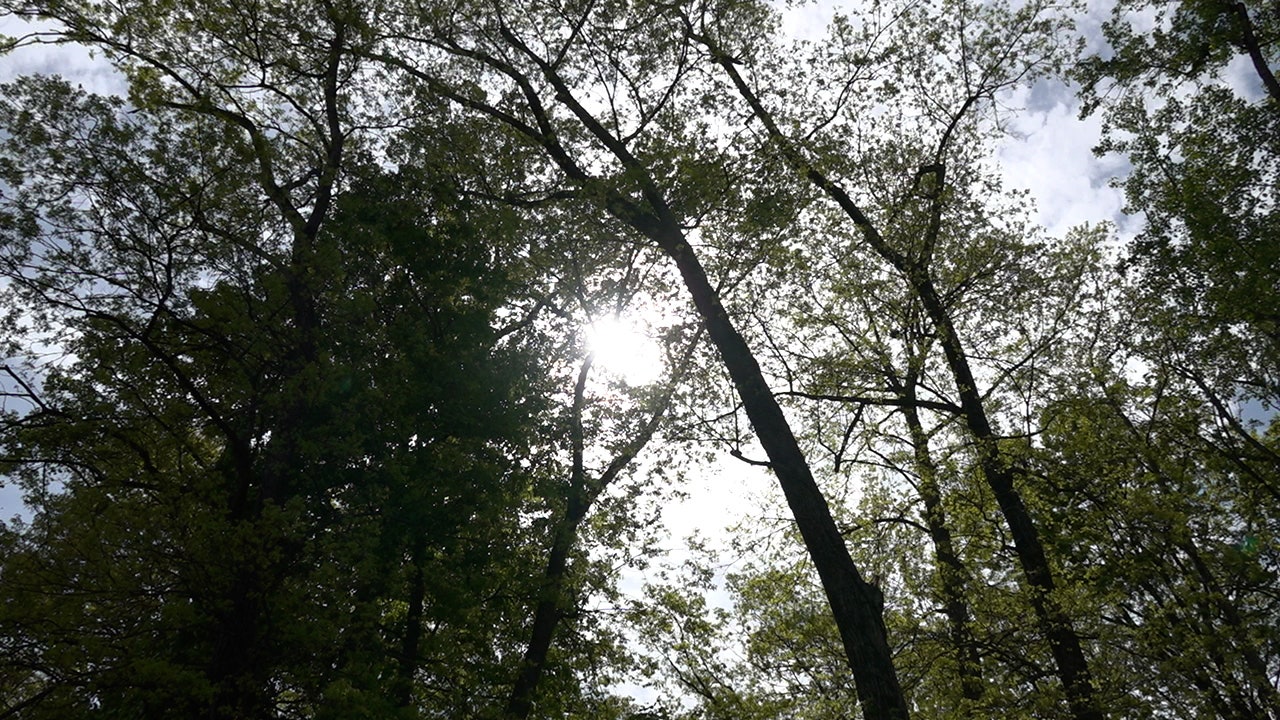 It can be a tricky time of year for people with allergies, and doctors say pollen counts are on the rise.

Some areas, like the southeastern U.S., are seeing pollen counts roughly 10% higher than normal. And people are feeling it.

“Usually I get congested like all in to here, and I get one of those headaches where it’s just pounding,” said Rachel Scott-Mohammed, who was taking photos at Freedom Park in Charlotte, North Carolina, this week.

Some areas, like the southeastern U.S., are seeing pollen counts roughly 10% higher than normal. And people are feeling it.
(FNC)

Scott-Mohammed is no stranger to allergies. She says she usually gets allergies for about a week tops, but this year is different.

NEARLY 60% OF AMERICANS HAVE BEEN INFECTED BY COVID-19, CDC REPORTS

“Three to four-ish weeks where I’ve had this lingering cough,” she said.

“Our pollen surged like I’ve never seen it on those days in March. I almost never see that,” said Dr. Donald Dvorin, a New Jersey-based allergist and certified pollen counter. He collects and identifies pollen for research.

“Pine trees are pollinating much earlier this year. I have not seen that ever,” he said.

Birch and oak trees are other pollen producers that may peak at slightly different times, according to Dvorin.

“We’re seeing a large number of people who are suffering every day,” he said.

This May 2, 2019, photo shows a pollen-laden Italian honeybee in a bee lawn near Langley, Wash.
(Dean Fosdick via AP)

“If they can start it a week before and religiously take their medicine, they will have a dramatic improvement when it really hits,” he said.

Dvorin says if you’re congested, coughing or wheezing day and night, that could be considered a more severe case and is worth getting checked by a doctor.