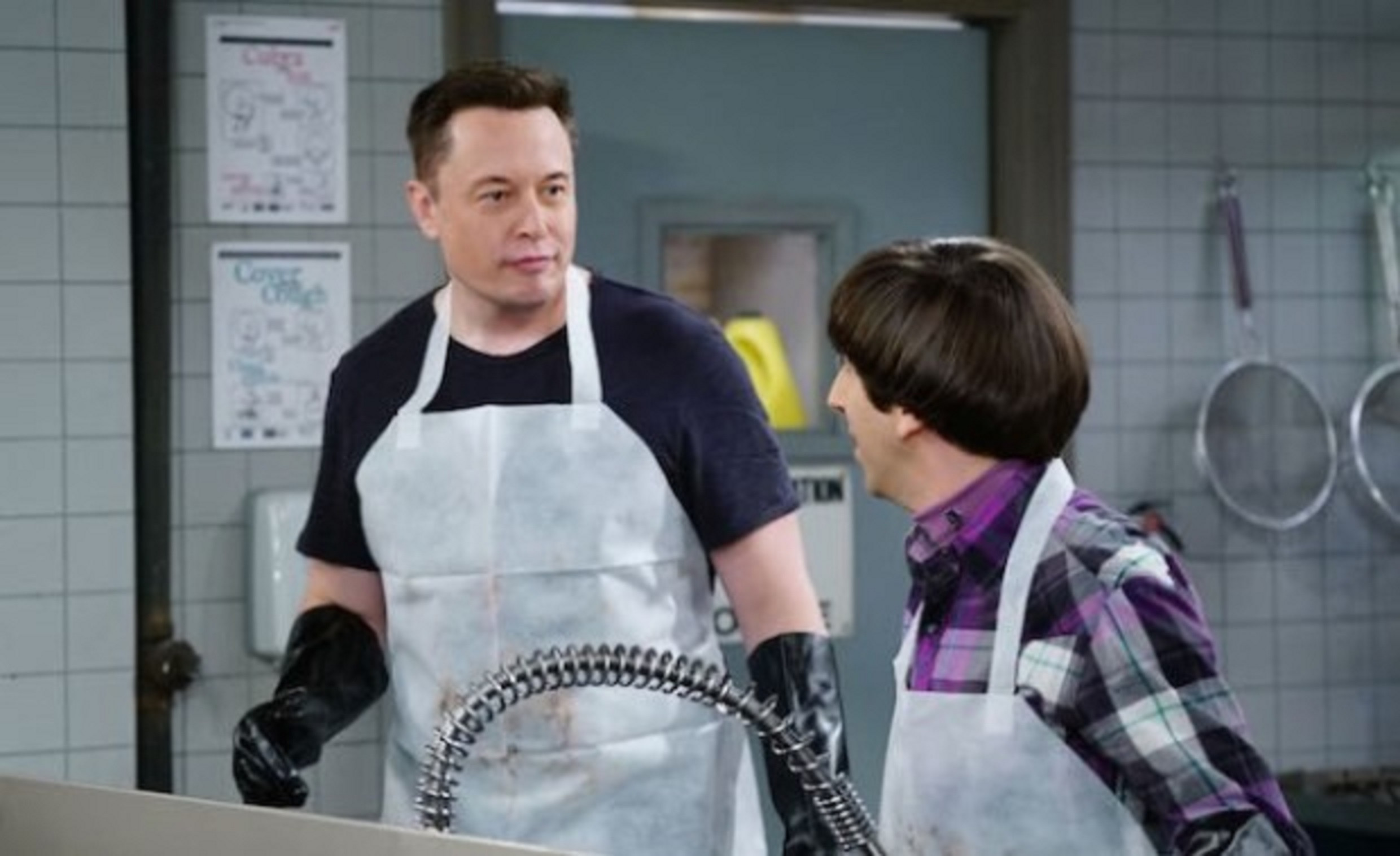 Billionaire Elon Reeve Musk shook up the internet in the past few days after he bought the microblogging platform, Twitter. One of the richest men in the world, Musk is known to be a business tycoon, an entrepreneur, an investor, a product architect and the list goes on with his innumerable feats in the world of capitalistic pleasures.

However, a rather unpopular fact is that Musk is so much more than just a financial genius. The billionaire is a celebrity in his own right who also enjoys screen time and has charmed his way through Hollywood with his cameos in many hit films and TV shows.

Starring in shows includingThe Simpsons, South Park, Big Bang Theory and Rick and Morty, Musk has mostly appeared as his own self or an exaggerated version of him. Oftentimes, he has also played himself in an alternate reality– and once in Space too. What a way of aligning his interdisciplinary passions together.

The 50 year old man is often labelled as a real-life Tony Stark. It is said that actor Robert Downey Jr actually consulted with him before playing Stark in the Marvel Cinematic Universe films. Director Jon Favreau told Vox shared that, “Robert Downey, when we were prepping Iron Man, said, ‘There’s somebody we should sit down and talk with.’ [He] said, ‘Musk is a guy who can give us some insight into what it’d really be like to be Tony Stark.”

The successful insights eventually landed him a quick cameo in Iron Man 2 where he chats with Stark about private jets at the Monaco Grand Prix. Favreau also revealed that parts of Iron Man 2 were filmed at SpaceX.

Musk has also appeared in both The Big Bang Theory and its spinoff, Young Sheldon. In the popular sitcom, he plays himself in a season nine episode, where he meets Howard Wolowitz while cleaning dishes at a shelter during Thanksgiving.

In Young Sheldon, it is revealed that he arrived at a major scientific breakthrough after coming across Sheldon’s childhood notebook. Reel and real manifestations for Musk go together. 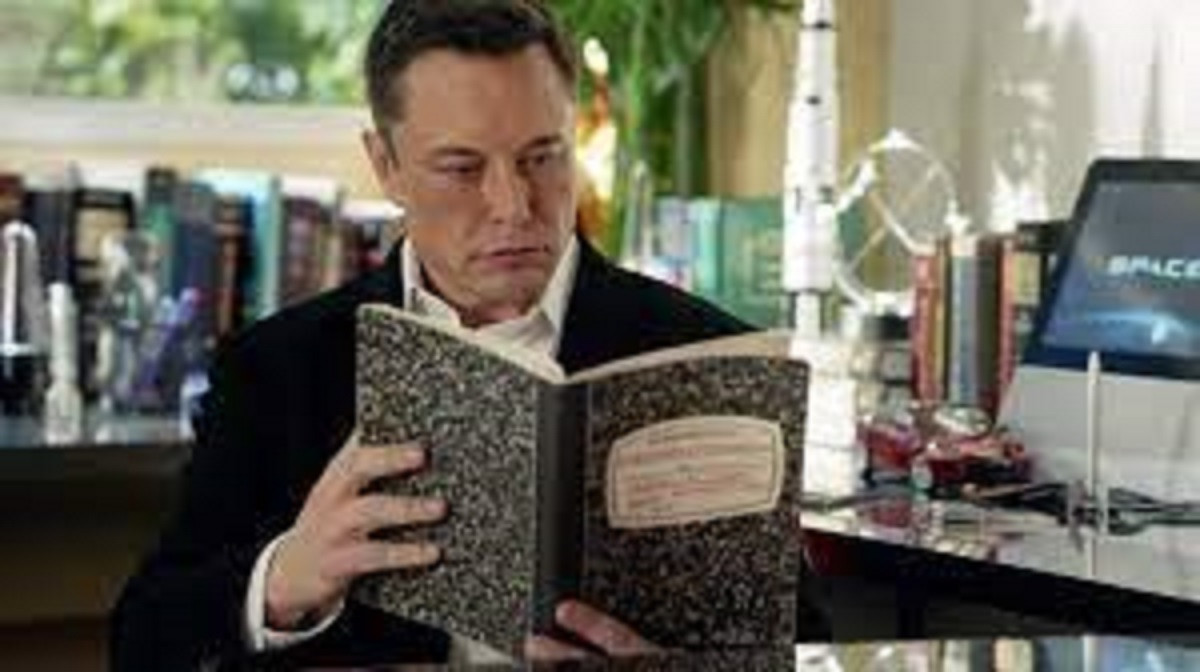 Appearing for barely a second in this film, Elon Musk’s cameo in Transcendence was one worth mentioning. The sci-fi thriller sees him in the audience of a talk where they discuss AI and how it can be used to make major advancements and save lives.

Soon enough, his acting significance got recognised outside the world of tech and investments while in movies. Musk made a cameo in the animated series  portraying Elon Tusk, head of Tuskla, an automobile company. Portrayed in an alternate reality, Rick and Morty come for Tusk’s help. This comedic scene with Musk was a  great addition to the show.

And his celebrity cameos continued in animated shows since then. One of the wittiest cameos on the Simpsons, Musk comes forth in season 6, episode 12 to discuss his ideas with Springfield residents in the segment, and ultimately taking off in a spacecraft.

A brief appearance of Musk can be seen as a character in Season 18 of the show, voiced by Matt Stone. The episode shows him driving a Tesla in the Wacky Races. However, in Season 20, the billionaire reappears, with the actual person voicing himself, where he gives a tour of the SpaceX building.

Other than these, it was one of Musk’s SpaceX rockets that sent Danny Trejo’s Machete into outer space in director Robert Rodriguez’s over-the-top exploitation film Machete Kills.  He can also be seen iin the 2016 comedy Why Him? which he also co-produced as well. Moreover, he also appeared in an uncredited cameo in Men in Black: International.