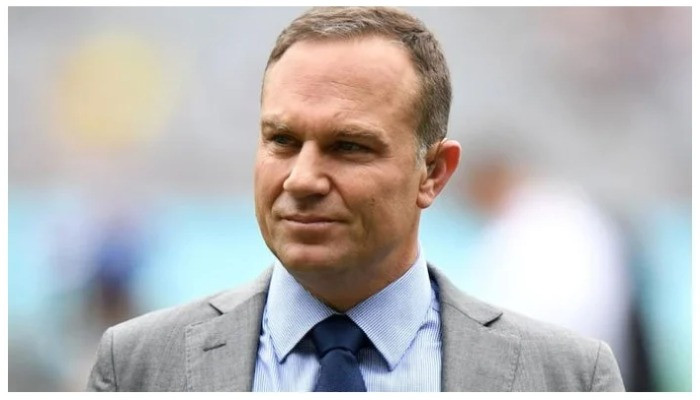 Former Australian cricketer Michael Salter has been shifted to a mental health hospital after the charges of domestic violence against him were dropped on mental health grounds.

As per international media, Salter was supposed to appear before Waverley Local Court today after he made an appeal for the charges to be dealt with under the Mental Health Act.

However, he was shifted to a hospital in Sydney by police and ambulance staff due to an “extremely worse mental health condition.”

Slater has been arrested twice in 2021 over allegations of domestic violence against his former partner.

It recently came to the fore that the 52-year-old ex-cricketer underwent rehabilitation for 108 days after his latest arrest in December 2021. Under his bail conditions, Slater was barred from drinking alcohol, taking non-prescribed drugs, and possessing or using electronic devices, including a mobile phone.

Opening batsman Slater played for Australia for close to a decade, hitting 5,312 Test runs before his 2004 retirement.