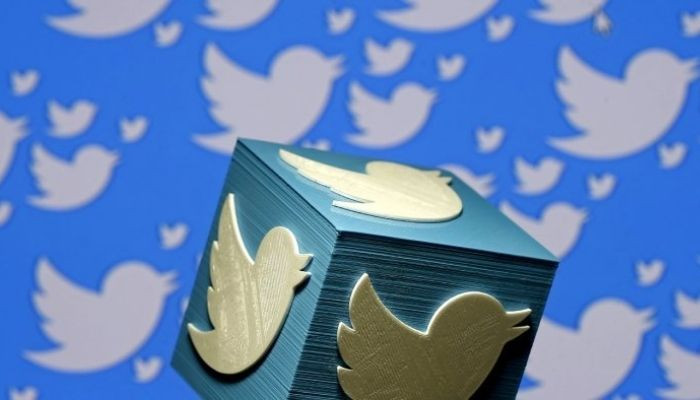 Twitter has confirmed that the fluctuation in follower count followed by being sold to Elon Musk was organic in nature, Tech Crunch reported.

Twitter said that these changes were not being caused by any bots or any other action by the microblogging platform. The fluctuation was due to people creating and deactivating accounts.

“We’ve been looking into recent fluctuations in follower counts,” Twitter said in a statement.

“While we continue to take action on accounts that violate our spam policy, which can affect follower counts, these fluctuations appear to largely be a result of an increase in new account creation and deactivation. We’ll continue looking into these follower count fluctuations.”

Many high-profile cases have come forward, with some celebrities showing a drop in followers. Former US President Barack Obama lost more than 300,000 followers in the process. Popular musician Katy Perry reported losing over 200,000 followers after the announcement.

Before the announcement, many users had said that they would quit the social media platform if Twitter accepted Musk’s offer. People feared Musk’s approach to freedom of speech.

However, after the deal, “#RIPTwitter” began trending on the microblogging website.

Twitter has said that it will keep an eye on the matter even though the fluctuation is organic.