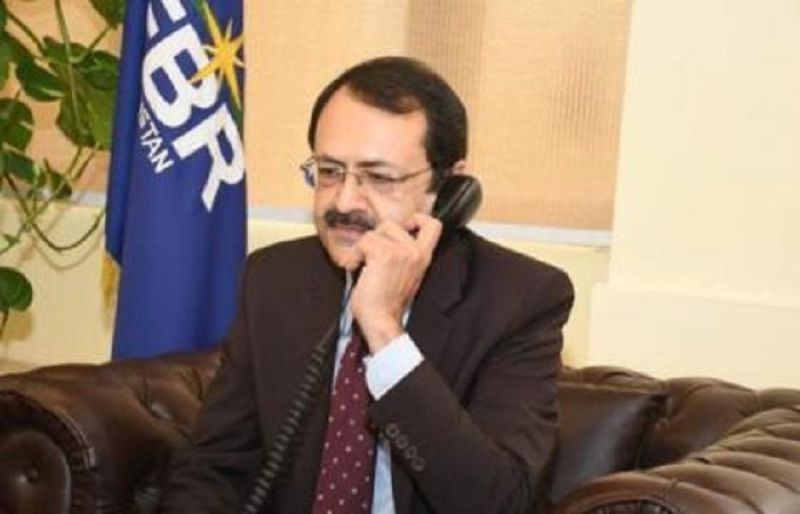 The federal government Wednesday appointed Asim Ahmad — who is an Inland Revenue Officer (IRS) of Grade 21 — as chairman of the Federal Board of Revenue (FBR).

A notification to this effect was issued today after the cabinet approved the summary to remove Ashfaq Ahmed Khan from the post appointing Asim as the new chairman of the tax collection authority.

Asim had served as the FBR chairman in 2021 for a few months but was replaced after a data-hacking incident occurred in the FBR. He is number three on the seniority list of IRS officers.

“With the approval of the federal government, Mr Asim Ahmad, a BS-21 officer of Inland Revenue Service (IRS), is appointed as chairman, Federal Board of Revenue under Section 10 of the Civil Servants Act, 1970, with immediate effect and until further orders,” the notification issued by the Establishment Division read.

Now there will be a challenge for the new FBR chairman for materialising an ambitious tax collection target of Rs6.1 trillion for the current fiscal year.

The FBR’s collection remained good in the first nine months when the imports were rising but now with the compression of imports, the FBR will have to work hard for achieving its desired tax collection target envisaged for the current fiscal year.

“With the approval of the federal government, Dr Muhammad Ashfaq Ahmed, a BS-21 officer of Inland Revenue Service (IRS), is transferred and reverted to Federal Board of Revenue, with immediate effect,” another notification issued by the Establishment Division read.

“The office also stands relieved of the additional charge of the post of secretary Revenue Division.”

Former FBR chairman Ashfaq Ahmed Khan was in the 17th position on the seniority list of IRS officers and during his tenure, he appointed junior officers at key slots.