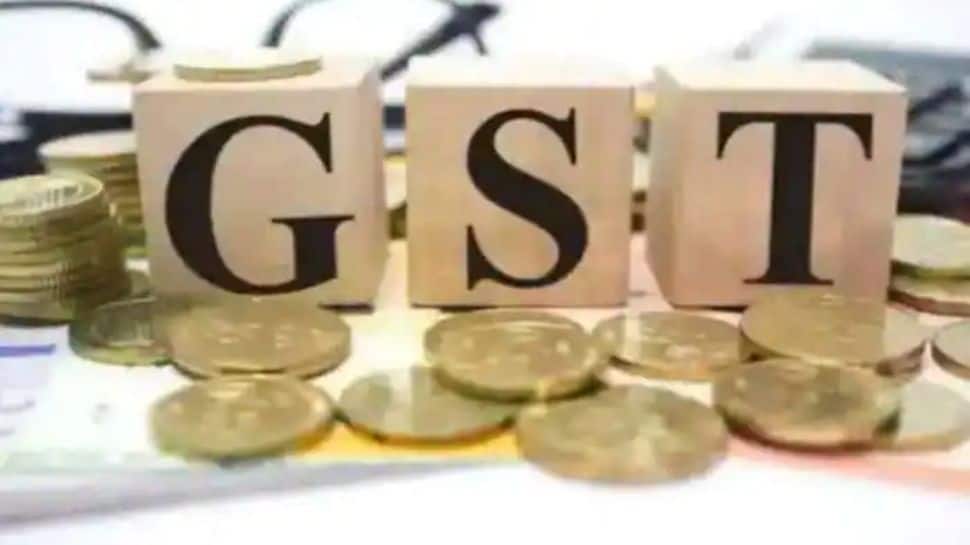 New Delhi: The Finance Ministry on Wednesday said the Centre has already released eight months of GST compensation dues to the states for the fiscal ended March 2022 and Rs 78,704 crore is pending due to inadequate balance in the cess fund.

“Compensation of eight out of ten months of 2021-22 has already been released to States. The pending amount will also be released as and when amount from cess accrues in the compensation fund,” it said.

Under GST essential items are either exempted or taxed at the lowest slab, while luxury and demerit items attract the highest slab.

Luxury and sin goods attract cess on top of the highest 28 per cent slab. This cess collection is used to compensate states for the revenue loss due to GST rollout.

At the time of GST implementation on July 1, 2017, the Centre had agreed to compensate states for five years till June 2022, and protect their revenue at 14 per cent per annum over the base year revenue of 2015-16.

The ministry, further, said that after taking into account the back to back loan, Rs 7.35 lakh crore has been released to the states to compensate for revenue loss.

“Currently, only for the year 2021-22, compensation of Rs 78,704 crore is pending due to inadequate balance in the fund, which is equivalent to compensation of four months,” the ministry added.

For 2020-21 fiscal no compensation is pending to the states and a total of Rs 2.78 lakh crore, which includes back to back loan, has been released to states.

“For these three years, almost Rs 3 lakh crore compensation was released to States. However, the compensation requirement increased substantially during 2020-21 due to the impact of Covid on revenues,” it said.

To ensure that states have adequate and timely resources to combat Covid and related issues, the Centre borrowed Rs 1.1 lakh crore in 2020-21 and Rs 1.59 lakh crore in 2021-22 and passed it on to States on a back-to-back basis, the Ministry added.