HomeEntertainmentJames Gunn defends Chris Pratt against call to replace him in 'Guardians...
Entertainment 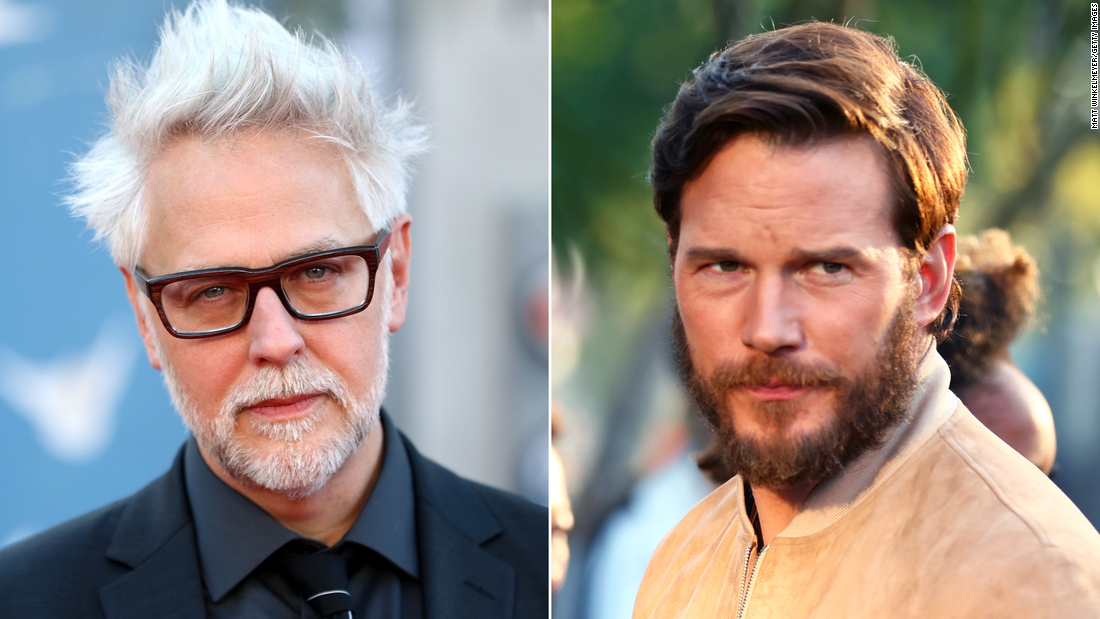 It all began over the weekend with a tweet suggesting that Marvel should replace Pratt with Patrick Wilson.

Some on Twitter piled on, turning the conversation to Pratt’s alleged association with a church that has supported gay conversion therapy.

Gunn was not having it and tweeted in response, “For what? Because of your made-up, utterly-false beliefs about him?”

“For something that someone else told you about him that’s not true?,” Gunn tweeted. “Chris Pratt would never be replaced as Star-Lord but, if he ever was, we would all be going with him.”

Gunn reiterated his support for Pratt in another response.

“It has recently been suggested that I belong to a church which ‘hates a certain group of people’ and is ‘infamously anti –LGBTQ,'” Pratt posted on social media. “Nothing could be further from the truth. I go to a church that opens their doors to absolutely everyone.”

Pratt supported Gunn in 2018 after the director was fired from the “Guardians” franchise after a number of controversial tweets from his past resurfaced.