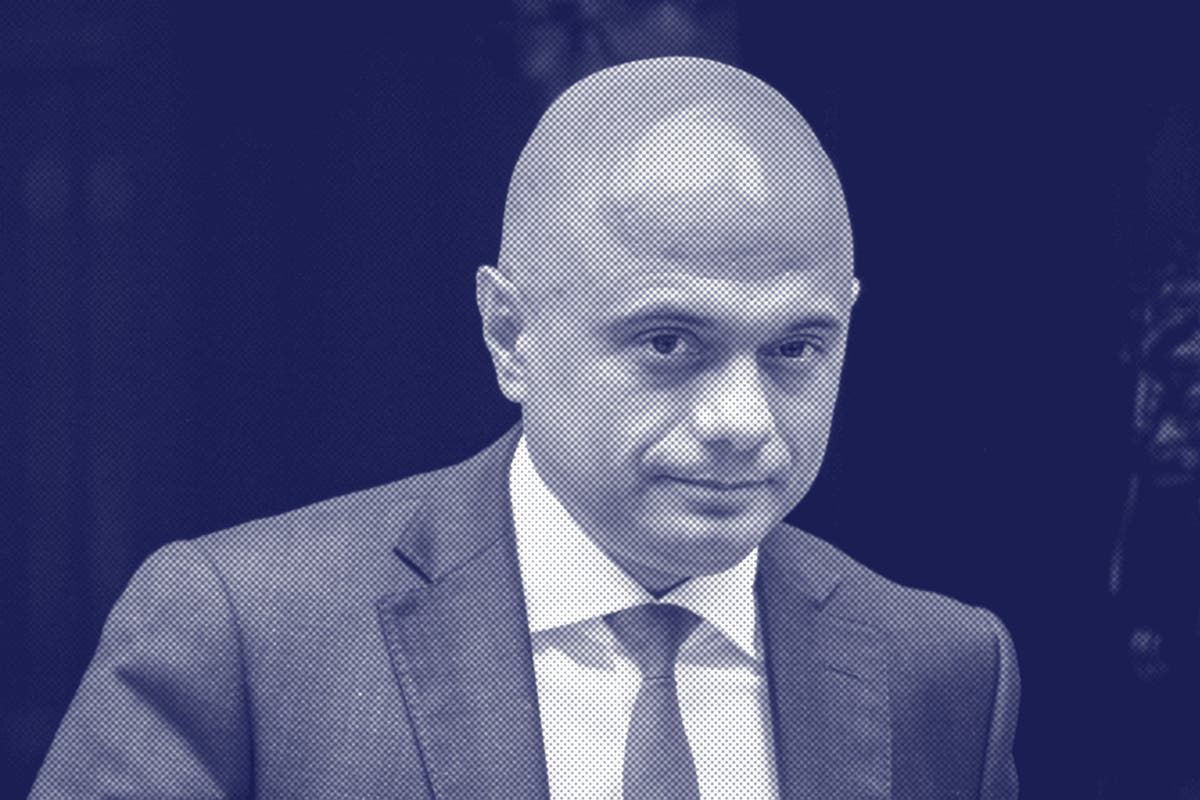 Sajid Javid used an offshore trust while working as an MP in the heart of the Treasury – but did not declare it in the register of members’ interests, The Independent can reveal.

But at the same time, Mr Javid was using a trust, understood to have been located in a tax haven, to cut his personal tax burden. He also served in the Treasury while the government launched a consultation on policies covering non-doms and overseas trusts in December 2011.

Earlier this month, Mr Javid admitted he had used non-dom status before entering politics and to having had an offshore trust, but it is only now that it has been revealed that he did not declare the trust as an MP and PPS.

The ministerial code states that while PPSs, who act as ministerial aides, are not technically members of the government “they must ensure that no conflict arises, or appears to arise, between their role as a parliamentary private secretary, and their private interests”.

It was only on becoming a government minister in 2012 that former banker Mr Javid revealed more details on the extent of his overseas assets and how they were managed.

“If Sajid Javid held money in an offshore trust while he was part of the Treasury, it would raise further questions about decision making in this government,” said James Murray, shadow financial secretary to the Treasury.

“It is rank hypocrisy for senior ministers to defend the tax hike hitting working people this year, when they have spent so many years avoiding their fair share of tax themselves.”

Earlier this month Mr Javid admitted he had used non-dom status to cut his tax bill after The Independent revealed that Akshata Murty, the chancellor’s wife, exploited the same route to cut her tax bill in the UK. Ms Murty subsequently decided to pay tax on her worldwide income in the UK, but has retained non-dom status.

Offshore trusts and use of non-dom status are entirely legal methods of limiting taxes.

Mr Javid’s trust was not listed in his entry in the register of members’ interests in 2011, but he did declare a shareholding in Deutsche Bank, his former employer.

A spokesman for Mr Javid declined to say if the assets in the trust – which Mr Javid said in a statement he dissolved in 2012 – included these Deutsche Bank shares as well as other assets, including shares in different companies. They also declined to say whether this trust was operated as a blind trust or under a blind management arrangement, or say where it was located.

The health secretary did not collapse the offshore trust until the year after he entered the Treasury. He stopped making use of the controversial non-dom tax status in 2009, before entering politics.

“Sajid has been very open and transparent about his previous tax status in the UK and when he lived abroad. He has nothing further to add,” a spokesman for the health and social care secretary said.

When he dissolved his trust, Mr Javid, incurred a rate of 50 per cent tax, which he claimed offset any “accrued benefit” from the financial arrangement.

He also said that he had always declared the information required by tax, governmental, and parliamentary authorities.

“The public has a right to know which ministers have benefited from tax avoidance arrangements and how much money they have saved as a result,” Mr Murray said.

“While the Tories are raising taxes on working people as inflation and energy bills soar, Labour would make the tax system fairer. We would abolish the outdated ‘non-dom’ system, so that everyone who makes their home in Britain pays tax here on all their income,” he added.

The fresh examination of the timeline laid out by Mr Javid reveals he was at the government’s political front line, selling tough austerity policies to Tory backbenchers in the aftermath of the financial crisis, while exploiting mechanisms to protect his wealth.

During his time as a banker, Mr Javid – himself a former chancellor – was linked to Dark Blue Investments, an employee benefit trust in which staff were paid share bonuses via trusts to avoid tax. The supreme court ruled that tax ought to be paid on these bonuses.

Experts have queried Mr Javid’s use of non-dom status, given that he was born in the UK and therefore would have had to declare that he did not intend to live in the country in the long term.