HomeSportsMLB letter to Yankees sheds light on illicit use of technology during...
Sports 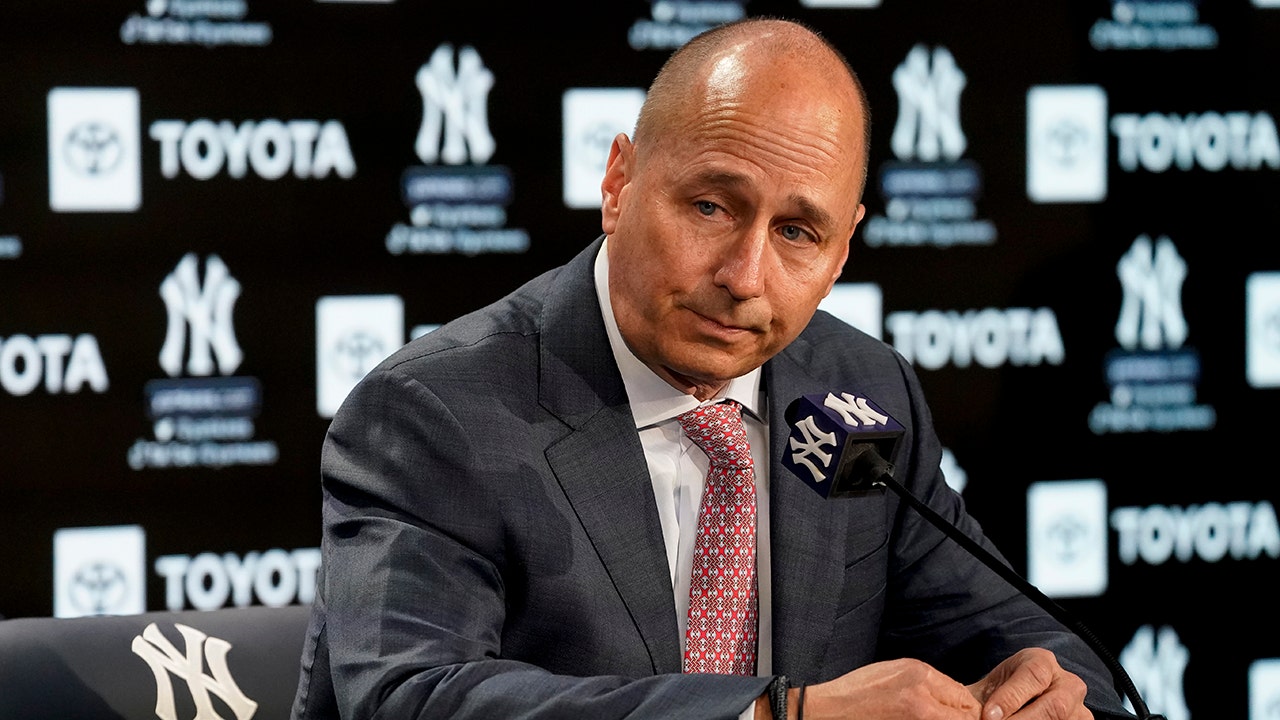 A newly released letter sent from the MLB to the New York Yankees in 2017 details the team’s illicit use of technology during the 2015 and 2016 seasons.

The letter’s release comes after the U.S. Second Court of Appeals denied the Yankees’ request to keep the letter under seal earlier this month – and after the team accused the Boston Red Sox of conducting a similar scheme.

“The Yankees’ use of the dugout phone to relay information about an opposing Club’s signs during the 2015 season, and part of the 2016 season, constitutes a material violation of the Replay Review Regulations,” the letter stated.

“By using the phone in the video review room to instantaneously transmit information regarding signs to the dugout in violation of the Regulations, the Yankees were able to provide real-time information to their players regarding an opposing Club’s sign sequence – the same objective of the Red Sox’s scheme that was the subject of the Yankees’ complaint,” the letter continued.

The Yankees were punished with a fine of $100,000 to be used for Hurricane Irma relief, which was far less punishment than the Red Sox or Houston Astros received as part of their sign–stealing schemes. That was because it predated a Sept. 15, 2017 announcement by Manfred in which he stated that electronic sign-stealing would be subject to more severe punishment from that day forward.

Both the Red Sox and Astros continued their sign-stealing ways after the crackdown.

“The contents and details of the letter from Commissioner Manfred to Brian Cashman have widely been reported upon since 2017. As the facts of the letter again show, the Yankees were not penalized for sign stealing but were penalized for improper use of the telephone in the replay room (which was only to be used for discussions regarding replay review challenges),” the Yankees said in a statement. “At that point in time, sign stealing was utilized as a competitive tool by numerous teams throughout Major League Baseball and only became illegal after the Commissioner’s specific delineation of the rules on Sept. 15, 2017.”

Between 2014 and 2017, expanded video replay allowed teams to watch and decode a catcher’s sign sequences in real-time, however, the use of technology to relay other teams’ signs was still prohibited.

In the letter, Manfred said the Yankees filed a formal complaint with baseball’s department of investigations on Aug. 23, 2017, about the Red Sox using a smartwatch to relay information to players. After the investigation, the Red Sox were fined for sending electronic communications from their video replay room to an athletic trainer in the dugout.

“As previously made public in 2017, the New York Yankees were fined for improper use of the dugout phone because the replay review regulations prohibited the use of the replay phone to transmit any information other than whether to change a play. The Yankees did not violate MLB’s rules at the time governing sign stealing,” the MLB wrote in a statement. “At that time, use of the replay room to decode signs was not expressly prohibited by MLB rules as long as the information was not communicated electronically to the dugout. Because rules regarding use of replay had evolved, many clubs moved their video equipment to close proximity to the field, giving personnel the potential ability to quickly relay signs to the field.”

“MLB clarified the rules regarding the use of electronic equipment on Sept. 15, 2017. MLB took further action on March 27, 2018, by drawing a clear line and making it explicit to all 30 clubs that any clubhouse or video room equipment could not be used to decode signs and that future violations of electronic sign stealing would be subject to serious sanctions, including the possible loss of draft picks,” the statement continued.

In 2020, both the Astros and Red Sox were handed additional punishment as part of investigations by the MLB. The Astros forfeited draft picks, were fined $5 million, and given suspensions to General Manager Jeff Luhnow and Manager A.J. Hitch. The Red Sox lost a 2020 second-round pick and Manager Alex Cora, who was part of the Astros’ 2017 scheme, was given a one-year suspension.

In the letter, an individual, whose name was redacted, noticed the Red Sox were using a smartwatch to pass information to their players. The redacted individual told the department of investigations that during the 2015 season and the first half of the 2016 season they “provided information about opposing club’s signs to players and members of the coaching staff in the replay room at Yankee Stadium, who then physically relayed the information to the Yankees’ dugout.”

A redacted name “also admitted that during that same time period, in certain stadiums on the road where the video room was not proximate to the dugout, used the phone line in the replay room to orally provide real-time information about opposing club’s signs to Yankee coaches on the bench.”

The letter was produced as part of a lawsuit by five men who participated in fantasy contests hosted by DraftKings from 2017-19. They sued the MLB in January 2020.

“The Yankees vigorously fought the production of this letter, not only for the legal principle involved, but to prevent the incorrect equating of events that occurred before the establishment of the Commissioner’s sign-stealing rules with those that took place after. What should be made vibrantly clear is this: The fine noted in Major league Baseball’s letter was imposed before MLB’s new regulations and standards were issued,” the Yankees statement added.

The Associated Press contributed to this report