HomeLife StyleMore Kids? After the Last Two Years? No Thanks.
Life Style

More Kids? After the Last Two Years? No Thanks. 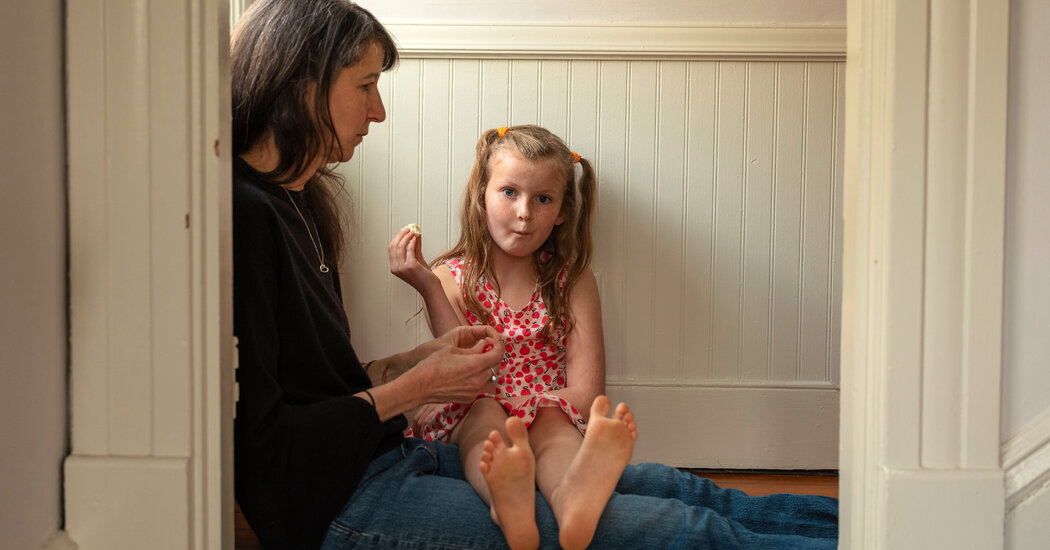 For other older parents, the changes wrought by the pandemic helped clarify their limitations, in ways that were painful even as they brought them something akin to wisdom.

Sarah Balcomb, a writer who has a 9-year-old daughter and lives in Lexington, Va., realized that she was permanently done with reproduction the way that Hemingway once described going broke: gradually, and then all at once.

Ms. Balcomb, who is 47, had been trying various fertility treatments for years, and, in early 2020, was contemplating a round of I.V.F., which her insurance would cover. But she and her husband adopted a puppy in late March, and the nighttime trips from crate to yard and back gave her visceral flashbacks to the punishing first months of life with a human newborn.

On the second night, she said, the sleep deprivation produced a revelation. As she went to answer the puppy’s whimpers, “The weight of all of it came crashing down on me,” she said, listing the pandemic, polarized politics, climate change, economic inequality and systemic racism among the reasons. “I knew that night it was over.”

Now, she said, though she has some regrets about her daughter not having a sibling, there is nothing that could change her mind short of a sudden utopia breaking out. “Even if we were super-wealthy and could hire full-time help, no thanks. If the planet was miraculously fixed and there was no more war and we were wealthy, well, then. …”

And then there are pandemic divorces. Rates went up across the country after the first year of the pandemic (though it’s tough to say, of course, if these were pandemic related; the bump could be the result of courts having been largely closed). For the parents of young children who didn’t make it through the pandemic with their relationships intact, the prospect of having more children in the future seems much less likely than it once might have.