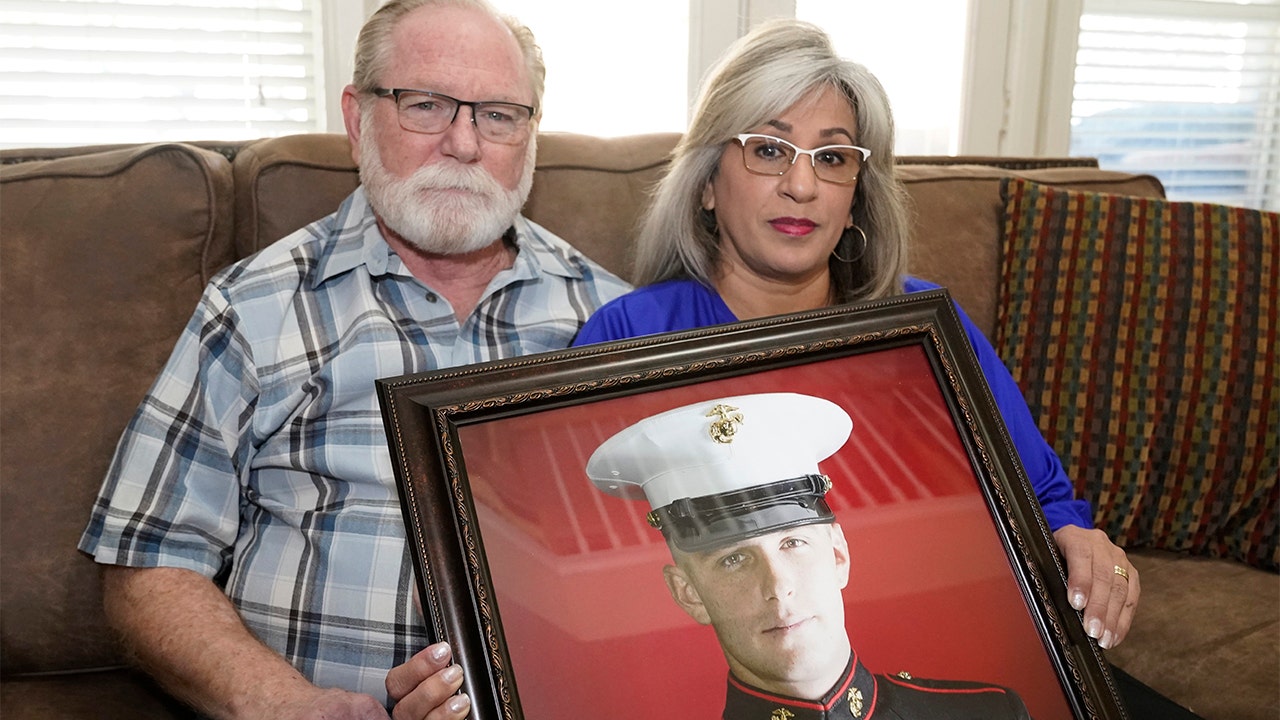 Recently released marine veteran Trevor Reed’s parents raised concerns over their son’s health following the release of their son from a Russian jail.

The U.S. and Russia carried out a prisoner swap Wednesday, exchanging Trevor Reed – a Marine veteran jailed in Moscow – for a Russian pilot and drug trafficker who has been serving time in America, a senior U.S. official told the Associated Press.

Joey and Paula Reed spoke with reporters outside their home Wednesday, revealing that they spoke with their son for a few minutes while he traveled by plane from Russia.

Paula Reed said they likely wouldn’t see Trevor Wednesday, and his mother had a “panic attack” worrying that her son might remain in Russia throughout the summer.  The pair then asked for privacy.

“He looks terrible to us,” Joey Reed said. “As his parents we know he does not look well. He is very thin, walking strange.”

The Reeds stressed that medical personnel are on plane with him and are thoroughly examining him.

“We want to make sure his health is good,” the family added, saying he would likely go to a military hospital upon his return.

The family also issued a statement Wednesday morning in which they thanked the various personalities and politicians involved in securing their son’s freedom from a Russian jail.

The family thanked Montel Williams for providing their publicist, Jonathan Franks, with a platform to tell Trevor’s story and to let the public know about his case. They said that “no one worked harder or contributed more than Jon to bring Trevor home.”

The Reeds also thanked officials, such as President Biden, Ambassador John Sullivan and Congressman August Pfluger, R-Texas, for their work.

The Reeds asked that the public respect their privacy while they sort out the next few days and what next steps to take with their son upon his return.

“While we understand the interest in Trevor’s story – and as soon as he’s ready, he’ll tell his own story – we’d respectfully ask for some privacy while we address the myriad of health issues brought on by the squalid conditions he was subjected to in his Russian gulag,” the statement added.

The family highlighted the plight of families suffering in similar circumstances, such as the Whelan family, whose son Paul Whelan has remained in Russian custody for over three years.