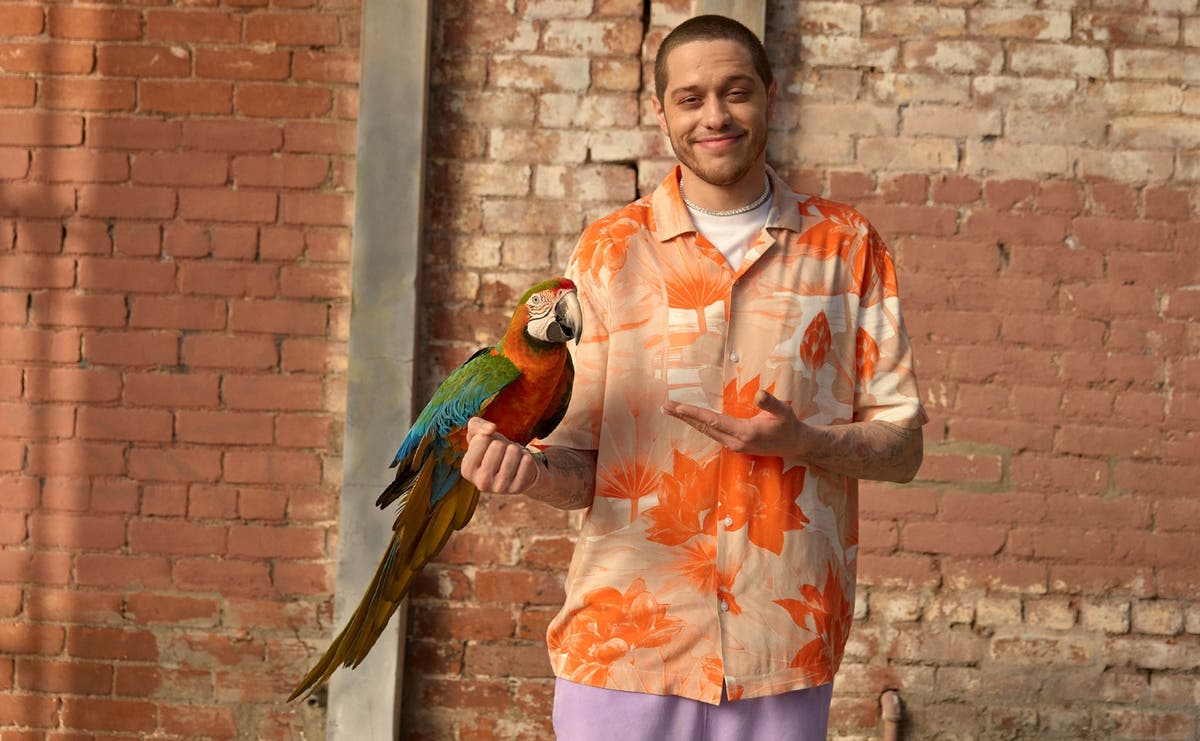 Pete Davidson has continued expanding his modelling career, as he’s been named the face of H&M’s latest menswear campaign.

As noted in a press release shared by the clothing brand, the campaign is focused on showing “the powerful connection between clothes and the confidence it gives men when taking on everyday life”. It is also meant to capture “the fresh energy in global men’s fashion” and “freedom of expression and self-confidence” with every person’s style.

The Saturday Night Live star expressed how much love he has for H&M, as their clothes are “comfortable” and “feel great”.

“Collaborating on this campaign was a great experience,” the 28-year-old comedian said in the press release. “We had a lot of fun creating the photos and content. The clothes are comfortable and feel great to wear which is what I love about H&M.”

Davidson will be featured in some new H&M pieces for men and some beloved clothes from H&M’s previous menswear collections. H&M is encouraging men around the world to “enjoy what they already own, buy vintage, and add new pieces that matter,” which is why its campaign consists of older items.

According to Henrik Nordvall, Global Business Unit Director for Menswear at H&M, The King of Staten Island star’s “self-confidence” and ability to be “relatable” to others is what makes him a great fit for the brand.

“We are thrilled that Pete Davidson is the face of our bold new campaign,” he said. “Pete encapsulates everything H&M loves about the new menswear mood, with his self-confidence and play with personal style. He is so relatable, inspiring guys around the world to create the moment with their look themselves.”

The company also noted that its campaign is centered on making men’s fashion “a place where every moment counts” and highlighting “the powers” the clothes have to “express who we are”.

Davidson has previously modelled for different clothing brands. Last year, he was a part of two fall 2021 campaigns, one for Rowing Blazers, alongside Ziwe, and another for Moose Knuckles, where he posed with Emily Ratajkowski and Adowa Aboah.