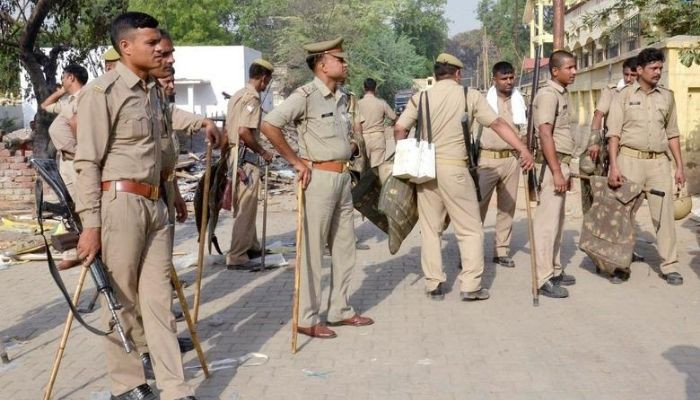 A 13-year-old girl in India was sold by her mother to a 35-year-old man, who then allegedly raped her, the Hindustan Times reported.

Reportedly, the mother had to pay off a debt of INR 500,000, which is why she sold her daughter.

The police reported that the 13-year-old approached the police herself with her uncle to file the complaint.

“In her complaint, the girl told us that she was forcefully married to the man on April 20 at a village in Barmer, where she was raped,” the Superintendent of police, Deepak Bhargav, said.

“She approached her uncle on April 24 and together they lodged a complaint,” he added.

The police said that the minor girl was forcefully married to the accused via brokers to pay off the woman’s father’s debt. The family was suffering financially as the girl’s father had passed away four years ago.

The mother, on the other hand, rejected the allegations and said the girl’s uncle had abducted her.

“The woman’s allegation does not seem true as the girl herself is supporting her uncle’s statement and accusing rape,” said the SP. “We will be able to give more details after a detailed investigation.”

A case has been filed under sections 366A (procuration of a minor), 376(3) (rape of a woman under 16 years of age), and 450 (house trespass) of the Indian Penal Code, informed Anil Kumar, station house officer, Sadar police station.

“Appropriate sections of the Prohibition of Child Marriage Act will also be added after further investigation,” he added.