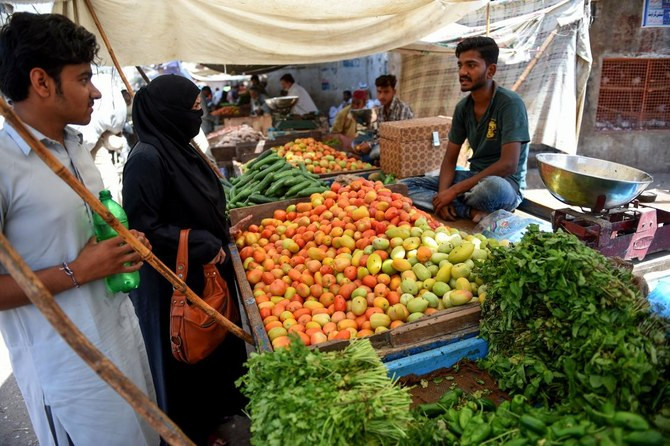 The Sensitive Price Indicator (SPI) for the week ended April 28, 2022 registered an increase of 0.43% for the combined income group, going up from 171.05 points during the week ended April 21, 2022 to 171.78 points in the week under review. The SPI for the combined income group rose 15.86% compared to the corresponding week of previous year. The SPI for the lowest income group increased 0.46% compared to the previous week. The index for the group stood at 180.34 points against 179.52 points in the previous week, according to provisional figures released by the Pakistan Bureau of Statistics (PBS). During the week under review, average prices of 25 items rose in a selected basket of goods, prices of four items fell and rates of remaining 22 goods recorded no change.