HomeBusinessAadhaar Card for Kids: What is a Blue Aadhaar or Baal Aadhaar?...
Business

Aadhaar Card for Kids: What is a Blue Aadhaar or Baal Aadhaar? How to Apply for it 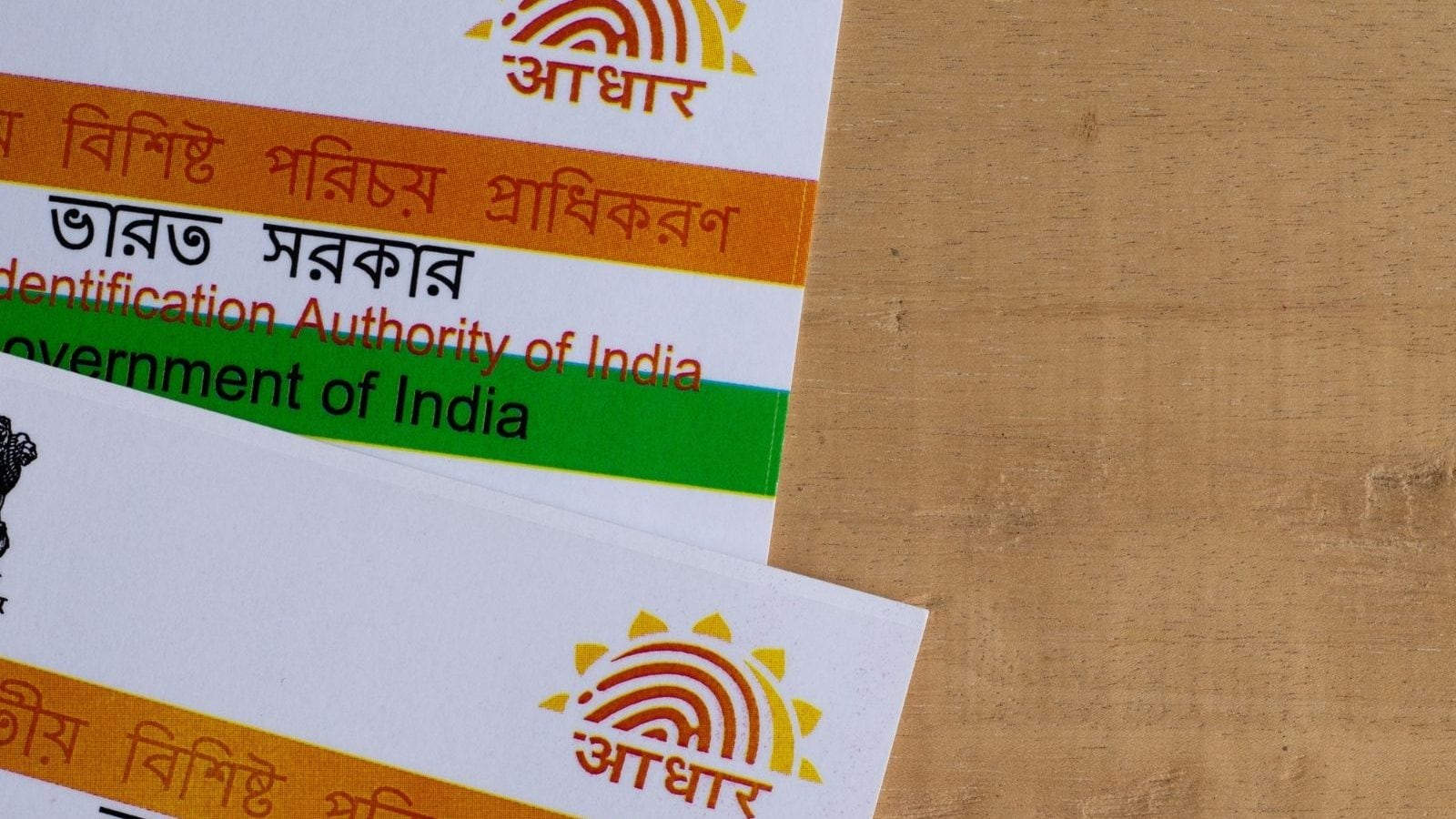 Aadhaar Update: Just like adults, children need proof of identification in many cases, and the Unique Identification Authority of India (UIDAI) has already in place a solution to that. Just like other Indian citizens, children under the age of five can also have their own Aadhaar, known as Blue Aadhaar or Baal Aadhaar, whereby they can get an ID card. As the name suggests, the Baal Aadhaar card is blue in colour, unlike the regular white Aadhaar card that we usually see. The Blue Aadhaar or Baal Aadhaar has a unique 12-digit number like regular Aadhaar cards. However, they do not require the biometric details of the child.

1. Blue Aadhaar is different from a regular Aadhaar in many ways, but the biggest among them is that it does not require the biometric details of the child. This enrollment is done free of cost.

2. Parents must fill out a form enrolling their child for the registration. After this, they will be needed to produce documents of identity, like the birth certificate or discharge slip from the hospital, and a photograph. According to UIDAI, the parents can use the school ID of their children to enroll them for the blue Aadhaar card. A parent’s Aadhaar information is also required to apply for a Baal Aadhaar or Blue Aadhaar.

3. A Baal Aadhaar becomes invalid after a child turns five, as biometric information like biometrics of ten fingers, iris and facial photographs of children over the age of five is mandatorily required by the UIDAI. Following this, another update is required at the age of 15, which is also free of cost.

4. The Blue Aadhaar card service was launched by the government in 2018, with an aim to tap on the demography of children below the age of five.

Step 1: Collect all necessary documents like any of the parent’s Aadhaar card, child’s birth certificate and address proof.

Step 2: You have to visit an Aadhaar Seva Kendra to enroll for Blue Aadhaar, so book an appointment at your nearest kiosk. You can also visit directly.

Step 3: You will be asked to provide your Aadhaar card as the parent’s Aadhaar will be liked with the UID of the child. You will be also required to furnish a phone number, under which the Blue Aadhaar card will be issued.

Step 5: After all this is done, a photo of your child will be clicked at the Aadhaar enrollment centre for Blue Aadhaar.

Step 7: After verifying the documents, you will receive a message about the completion of the verification.

A Blue Aadhaar or a Baal Aadhaar card will be issued in your child’s name within 60 days of completion of verification.