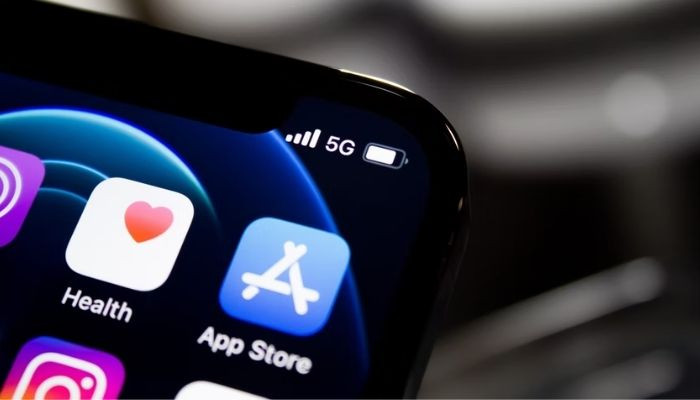 Tech giant Apple announced in a blog post that it will be giving developers time to update their applications, explaining why some old applications are in danger of being taken down.

Since 2016, Apple has had policies to pull out applications that are outdated or abandoned.

Engadget reported that some indie developers complained that it is tough to keep up with the company’s changes. They emphasised how much time it takes to launch even a minor update. This was in response to Apple’s letters to them warning them that their apps would be taken down from the app store after 30 days.

In the recent announcement, Apple said that notices will now only be sent to those who have not updated apps in three years and to those whose apps have rarely been downloaded during the past year.

Since a 30-day period is insufficient, especially for smaller developers, Apple extended the grace period to 90 days to update applications. After this, the apps will be pulled from the app store.

Users who have downloaded these apps will be able to keep and use them, and the developers can keep earning through them via microtransactions.