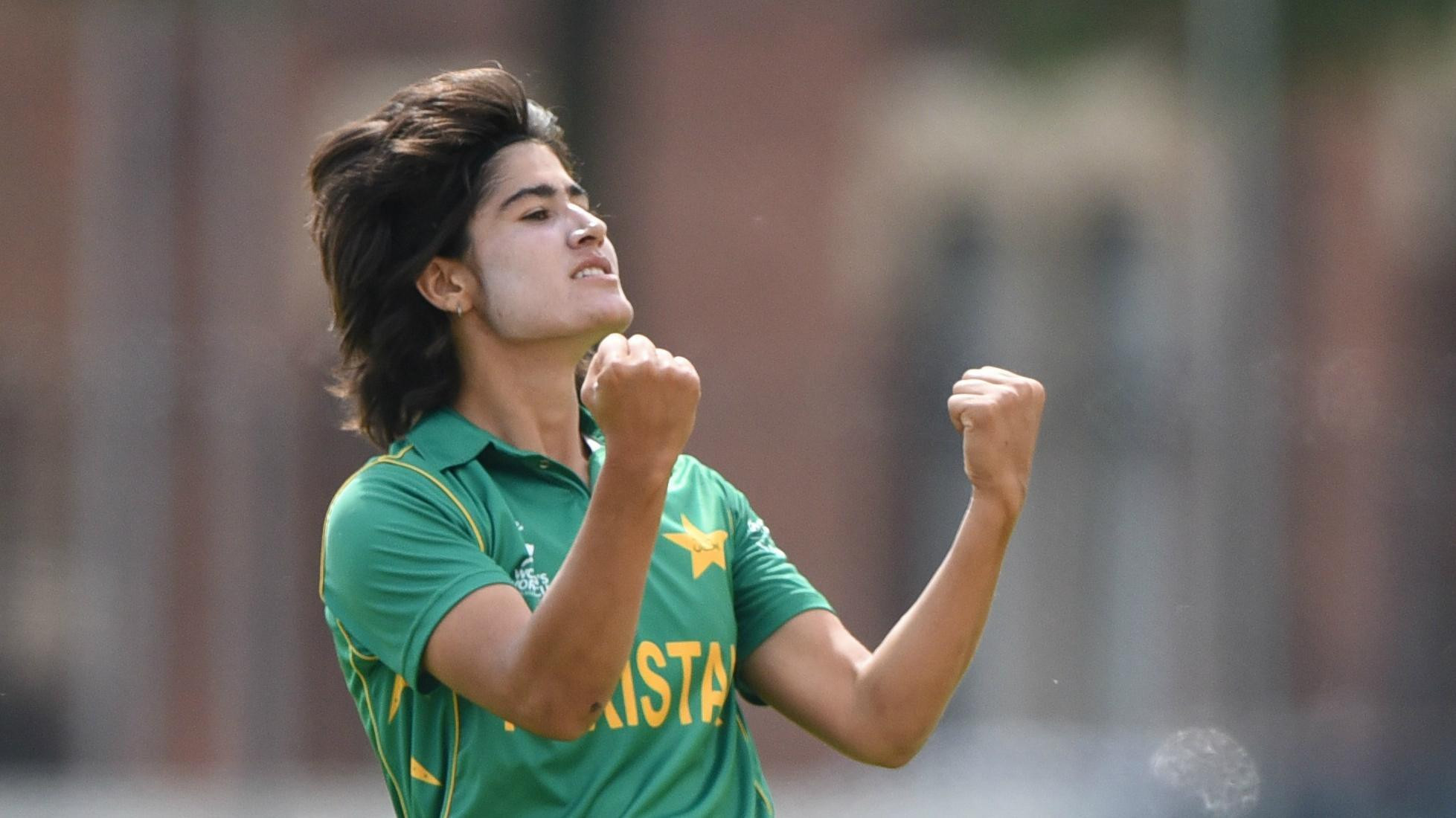 
Pakistan’s star bowler and the national football team defender Diana Baig feels that football taught her to be a better fielder on the pitch as she takes on the challenge at the FairBreak Global tournament, which will start on May 1 in Dubai.

Diana also played for Pakistan at the ICC Women’s World Cup that ended in April. She is ready to go into the first private franchise-based Twenty20 tournament sanctioned by the ICC in Dubai now, along with fellow Pakistanis including Bisma Maroof, Fatima Sana, Sana Mir and Aliya Riaz. All of them will be among women from more than 30 countries in six teams playing 19 games in 15 days.

Diana, Bisma and Fatima took questions over the Twitter space, while covering Diana from 2014 on football front, The Express Tribune sought to see how she feels inspired by football, as she made her debut for the national team at the South Asian Football Championship as a defender, long before the national duty for cricket.

She has also played national championships in recent years too, making her career a beautiful tapestry that meanders into a diverse profile for an athlete.

Answering the question as to what lessons she learned from football that also help in cricket, she went on to explain that being a footballer helps with being a better fielder for her.

“Football is a sort of game that requires you to give your all and work really hard. Like in cricket we do get to take some time off during a match even. We shouldn’t get off but we do in cricket, but in football, it is a sort of thing that you are always on your toes, so I try to use that experience of [being on my toes] in cricket as well.

To another question she added that she is surprised that the Fairbreak Tournament is also featuring a player from Brazil. As a footballer she has always followed the Brazilian football and knows the craze for the sport there, but she was amazed to see a Brazilian on the roster for a cricket tournament now.