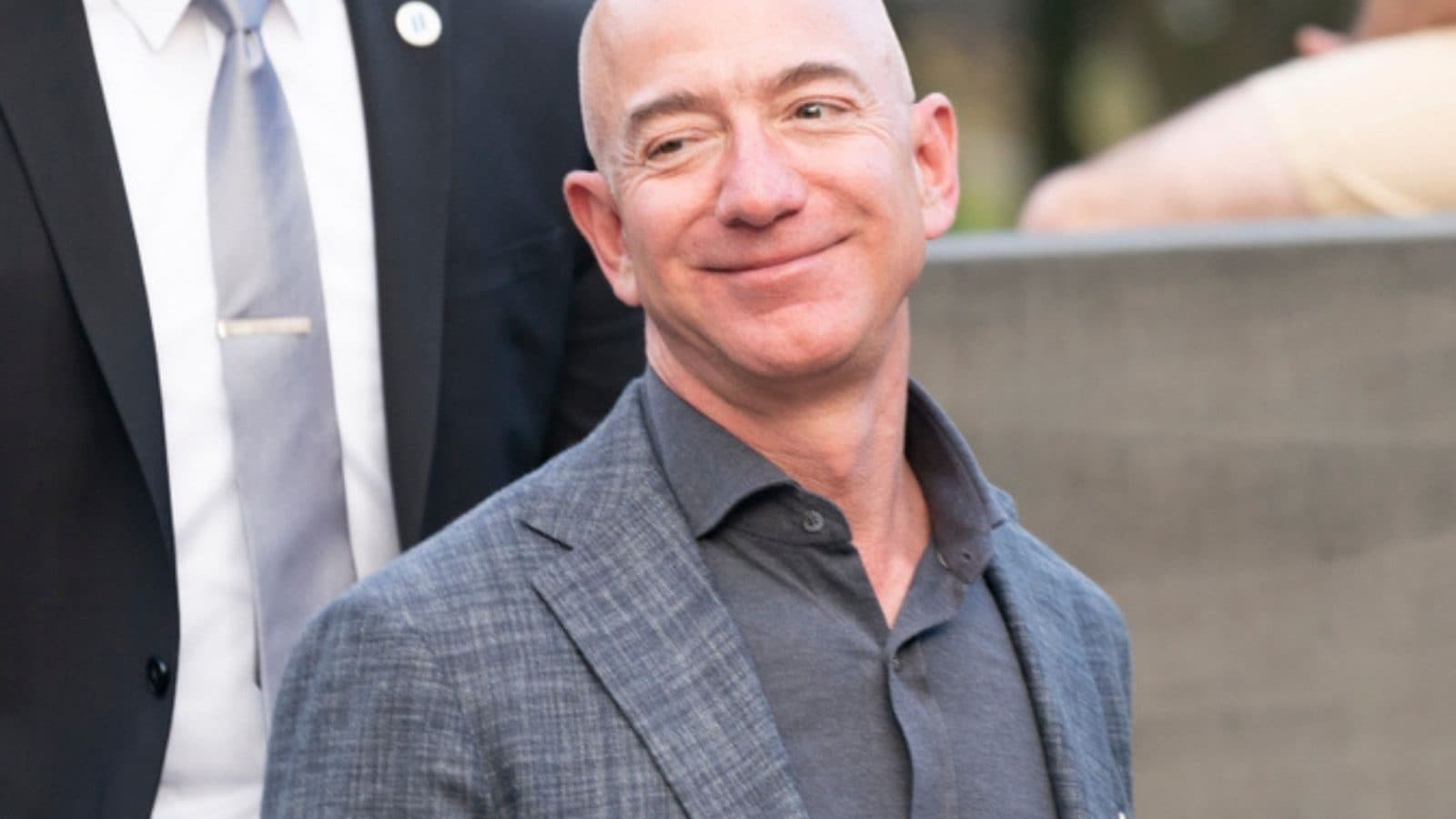 Bezos, who is the world’s second-richest, is now also the third-biggest wealth loser this year with assets dropped nearly $44 billion since January 1.

Jeff Bezos lost over $20.5 billion on Friday as Amazon Inc’s shares plunged 14 per cent following the company’s quarterly report. Amazon reported a quarterly loss and its lowest sales growth in more than 20 years, reported Bloomberg. The e-commerce giant posted a net loss of $3.8 billion in the March ending quarter compared to a profit of $8.1 billion in the corresponding quarter in the previous year. According to Bloomberg Billionaire Index, Bezos’ net worth has now slumped to $148.4 billion from its peak of more than $210 billion.

Bezos, who is the world’s second-richest, is now also the third-biggest wealth loser this year with assets dropped nearly $44 billion since January 1.

Amazon’s disappointing quarterly reports on Friday further fueled what has been one of the worst months for technology stocks in years. The world’s 500 richest people lost over $54 billion on Friday amidst the recent rout in the stock market.

The benchmark S&P 500 Index fell 3.6 per cent on Friday to record its biggest one day drop since June 2020. The month of April marked the Index’s biggest monthly fall since the outbreak of the COVID-19 pandemic in early 2020.

Tech-heavy Nasdaq recorded a drop of 4.5 percent on Friday. The index has lost nearly 13 per cent in 2022 recording its biggest slump since the 2008 financial crisis. Apple Inc, the world’s most valued company, dropped 3.66 per cent after its disappointing outlook overshadowed record quarterly profit and sales.

The volatile stock market is set to face a critical test next week as the US Federal Reserve gears to raise interest rates and tighten monetary policy to fight surging inflation, reported Reuters. The concerns over monetary policy have further been fueled by the Ukraine-Russia crisis and recent lockdown in China as the market gears to enter a historically leaner six-month period of stocks.