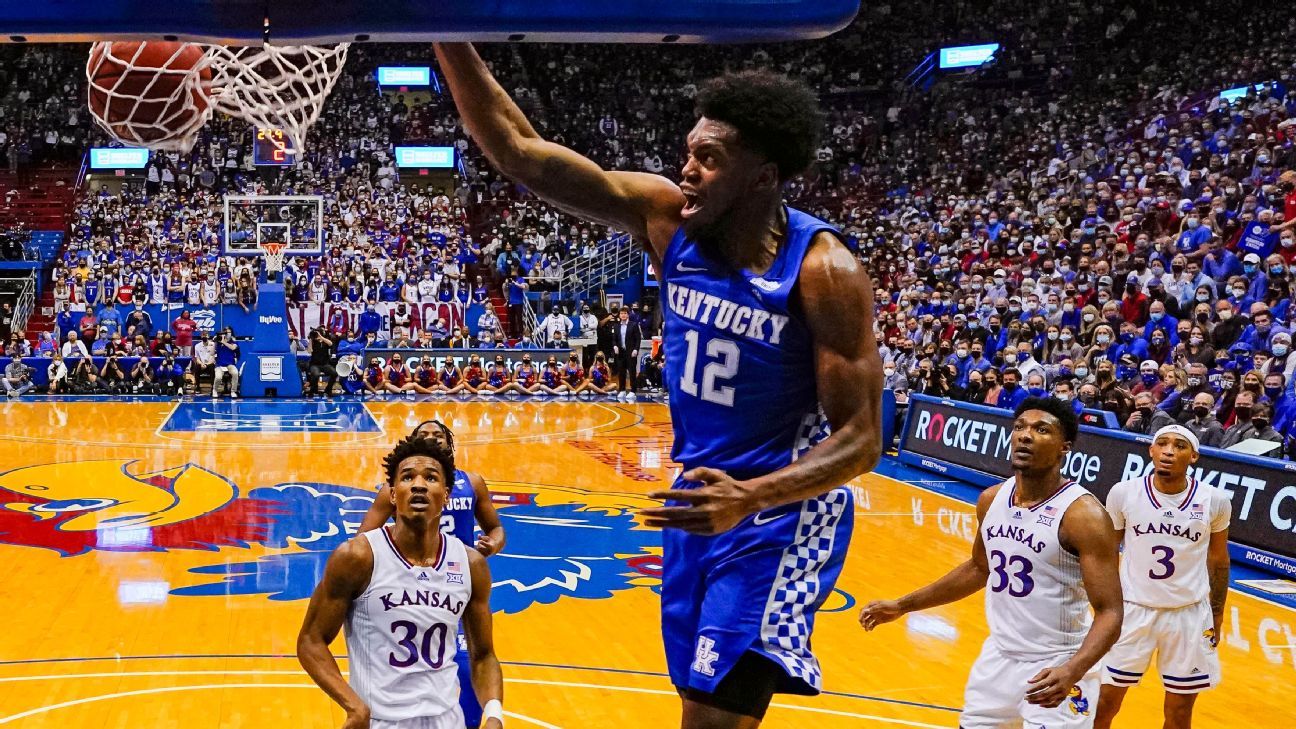 A former top-40 recruit, Brooks had an inconsistent freshman season at Kentucky before proving himself as one of the few bright spots during the Wildcats’ dismal 2020-21 campaign. This past season, Brooks was a staple in Kentucky’s lineup, averaging 10.8 points and 4.4 rebounds.

His best game came in Kentucky’s late-January win at Kansas, when he finished with 27 points and eight rebounds. That performance highlighted a five-game stretch during which Brooks averaged 16.8 points and 6.4 rebounds.

The Wildcats also lost Kellan Grady and Davion Mintz to graduation and TyTy Washington to the NBA draft, while Shaedon Sharpe and Jacob Toppin are testing the draft waters. Sharpe is expected to keep his name in the draft, while Toppin is expected back in Lexington.

May 1 is the deadline for players to enter the portal and still be eligible to play immediately next season.