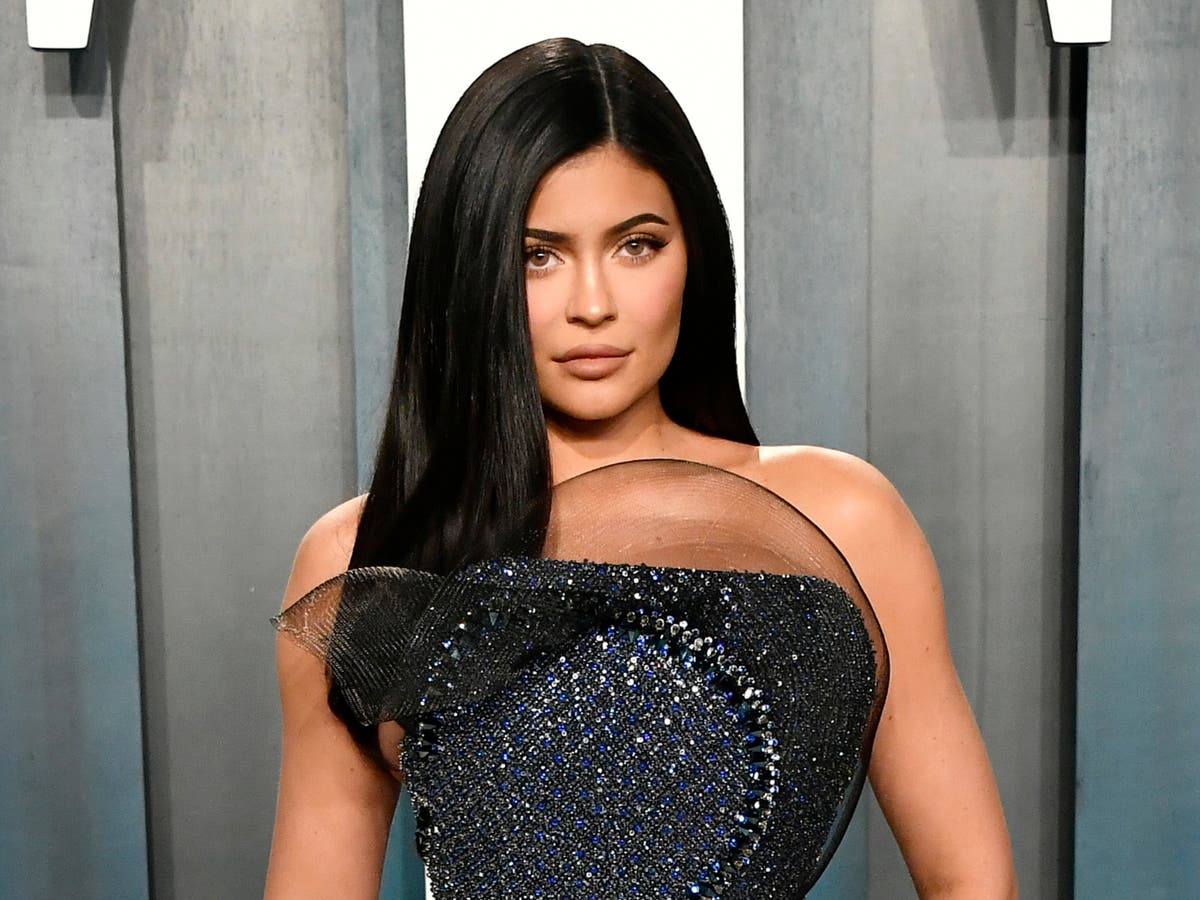 Kylie Jenner is focusing on staying “healthy and patient” as she reveals she gained 60lbs during her second pregnancy.

The Kylie Cosmetics founder and her partner, Travis Scott, welcomed a baby son on 2 February. They also have a daughter named Stormi, who turned four a day before her little brother was born.

In a post to her Instagram story on Friday 29 April, Jenner shared a boomerang of herself walking on a treadmill.

Writing in the caption, The Kardashians star said she had gained 60lbs while pregnant with both Stormi and her brother.

She told her followers she has already lost two thirds of the weight, but her main focus is her health.

“Down 40 lbs. Just trying to be healthy and patient,” she said. “Walking/pilates is my favourite combo.”

Jenner spoke candidly about the “mental, physical and spiritual” effects of having a baby in a video shared to Instagram in March, telling her followers that postpartum “has not been easy”.

Offering words of advice to fellow postpartum mothers, Jenner said she knows what it is like to look on the internet and assume that it is “a lot easier for other people”.

“It’s been hard. And I just wanted to say that. I didn’t even think I’d make it to this work out today, but I’m here and I’m feeling better, so you’ve got this,” she said.

“And, it’s OK not to be OK. Once I realised that I was putting some pressure on myself, and I just keep reminding myself, I made a whole human.

“A beautiful healthy boy, and we have to stop putting pressure on ourselves to be back – not even physically, just mentally after birth. So yeah, just sending some love. I love you guys.”

Jenner and her rapper beau are yet to share the name of their son with the public.

At the time of his birth, they announced that he was named Wolf, but later said they had changed it because it didn’t suit him.