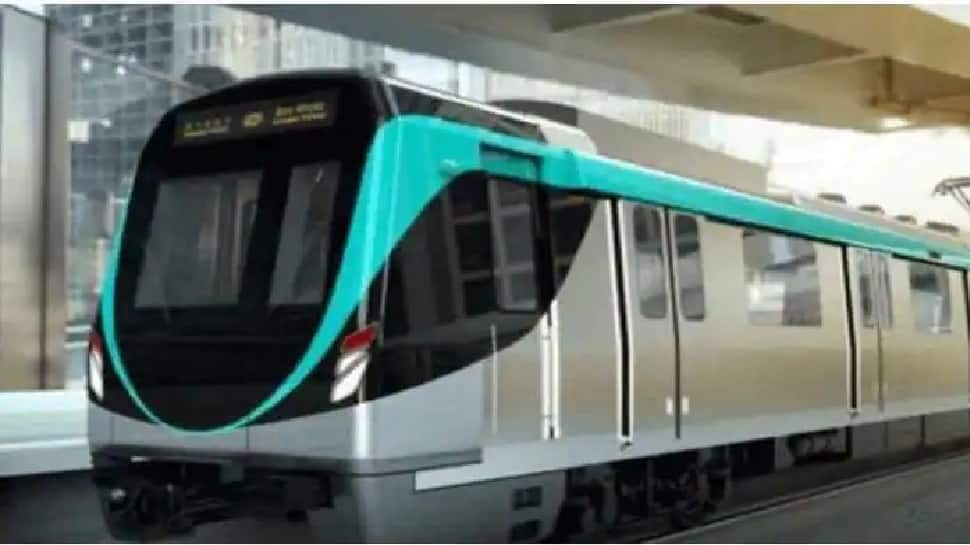 The Noida Metro Rail Corporation (NMRC) approved a budget of Rs 287.62 crore for the financial year 2022-2023 and gave its go-ahead for an internal audit report. With the approval and allocation of budget, the construction of flyovers to facilitate movement between Noida-Greater Noida and Delhi Metro lines were taken.

In the 31st board meeting two major decisions regarding the new foot-over-bridge to be built between Sector 51 (Aqua line) and Sector 52 (Blue metro line), and a new metro route from Noida to Knowledge Park-5 of Greater Noida West were taken.

“The Board discussed expediting the Centre’s approval of DPR from Sector 51 to Knowledge Park V, positively by May 2022 for ease of commuters and ridership enhancement,” NMRC Managing Director Ritu Maheshwari said in a statement.

The NMRC deliberated upon expediting the Centre’s approval of a detailed project report for extending the Aqua Line from Sector 51 station in Noida to Knowledge Park V in Greater Noida (West) by May this year, the NMRC said.

“The Board was also informed that the FOB between sector 51 and 52 metro stations will now be built by the Noida Authority and the work will be completed within a year,” Maheshwari, who is also the CEO of the Noida Authority, said.

The Aqua Line currently has a daily average ridership of 16,065 passengers discounting the period during the Covid-19 pandemic when its services were suspended.