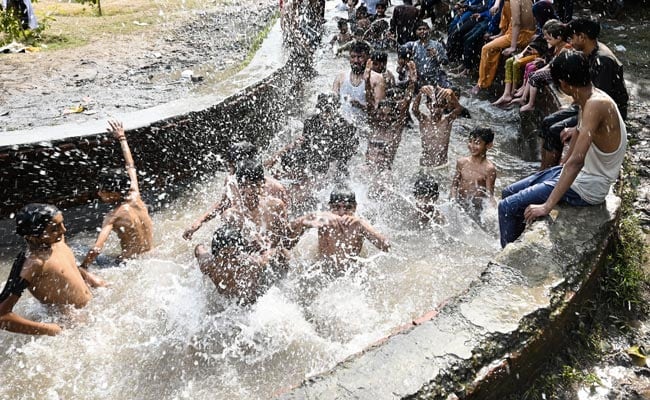 Pakistan will double its hydroelectric output in the next seven years to meet its perennial power shortage and address the soaring electricity prices, a media report said on Saturday, amid a worsening energy crisis resulting in over 10 hours of load-shedding in the country.

The hydropower will be added in two phases. In the first phase, the share of the hydroelectric energy will be raised from 9,406 MW to 12,366 MW by 2025 and in the next phase, it will be jacked up to 20,591 MW, Pakistan’s national news agency Associated Press of Pakistan (APP) reported.

At present, the hydroelectric energy share in the overall energy mix stands at 31 per cent with an annual electric power generation of 37 billion units in Pakistan.

A major chunk of new supply would come from Diamer- Bhasha dam with 4,800 MW capacity and Dasu Hydropower Project with 4,300 MW, which is being built on the Indus river. Another big project called Mohmand Dam with 800 MW capacity is being constructed on the Swat river.

These and other hydropower projects were built under the ‘Decade of Dam’ project by WAPDA, which would be completed by 2028, the report said.

Pakistan is reeling under a worsening energy crisis as the power shortfall has reached 7,468 MW, resulting in up to 10-18 hours of load-shedding nationwide.

Currently, the total power generation stands at 18,031 MW, while the demand hovers around 25,500 MW. Shortage of fuel and technical reasons for shortfall in electricity generation are being cited as the main reasons for the shutdown of power plants.

Pakistan Prime Minister Shehbaz Sharif on Monday said that the current issue of load-shedding in the country was due to the policies of the previous PTI government led by ousted prime minister Imran Khan.

“The PTI government neither purchased fuel in time nor repaired power plants. Hence the current load-shedding,” he said in a tweet.

The prime minister, soon after assuming his office, had ordered to operationalise power plants in the country that were shut down due to lack of fuel or other technical glitches.

He also ordered that other causes of load-shedding, including negligence in timely repair and lack of maintenance of power plants, be addressed.

Sharif on Tuesday ordered that natural gas from fertiliser and captive power plants be diverted to the power sector and timely payment of funds be ensured to end load-shedding from May 1.

“I am acutely aware of the hardships people are facing due to load-shedding. PTI government neither procured any fuel nor undertook timely repair & maintenance of plants. After emergency steps decided today, the power situation will normalise significantly by May 01, Insha’Allah,” he said in a tweet.