HomeEntertainmentPrince Harry memoir is hanging like 'sword' in family: 'Queen on path...
Entertainment

Prince Harry memoir is hanging like ‘sword’ in family: ‘Queen on path to end of her life’ 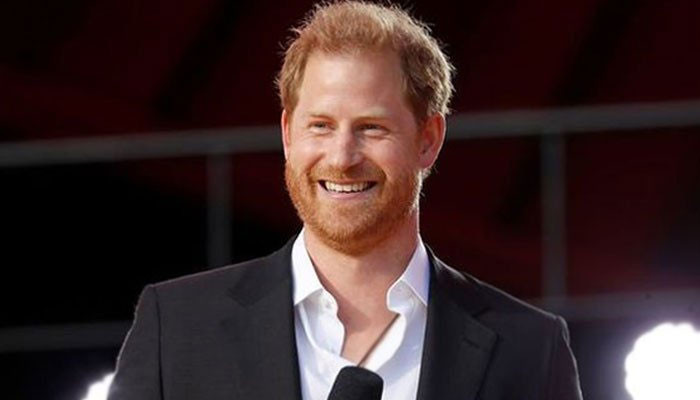 Tina Brown told the Washington Post that the senior royals are worried about the impact of the book on an already fragile monarchy.

“Harry’s announcement that he’s also going to do a tell-all memoir coming out this September was just a huge issue for the whole family.

“It’s like they have it now hanging over them like the sword of Damocles that come the Fall they’re going to get another boatload of flack from inside their own family.

“Just at a point when the monarch is very fragile with the Queen on a glide path to the end of her life.

“So there’s a lot of anger about that.”

“Presumably, he went along to talk about the Invictus Games and of course, he got the inevitable questions, which is why actually, I would rather hope that he doesn’t come to the Jubilee.

“Because I can see that whole of the media will be speculating as to whether he’s getting on with his brother or his father or how he looks at his grandmother and so forth.

“He would do best to stay away.”

Share
Facebook
Twitter
Pinterest
WhatsApp
Previous articleFlying into Beijing is tougher than ever as China ramps up its zero-Covid measures | CNN
Next articleYes Bank posts net profit of Rs 367 crore in Q4; returns to full-year profitability in FY22 – Times of India