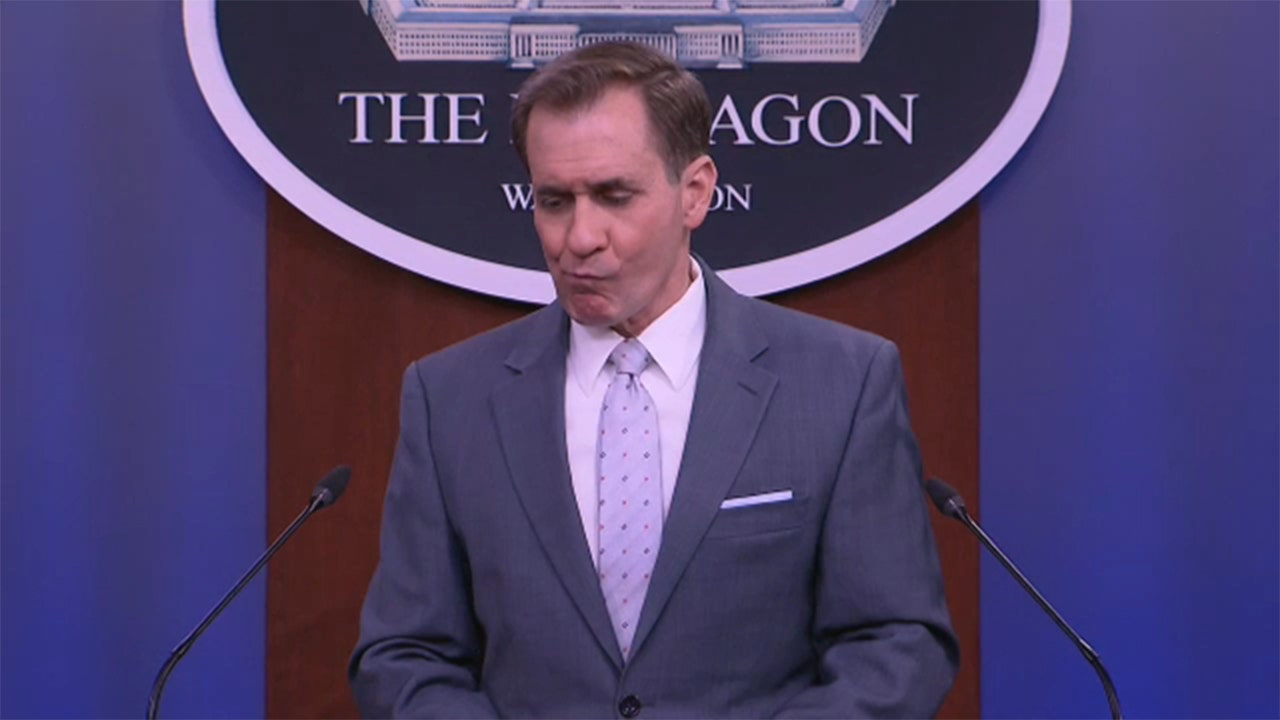 Russia’s Foreign Ministry spokesperson Maria Zakharova hit at Pentagon spokesperson John Kirby on Saturday after he got emotional talking about her country’s invasion of Ukraine.

In a post on the messaging platform Telegram, she wrote in an “opinion” post that the press secretary is “losing his nerve.”

She called his comments “rude, insulting and troublesome,” noting he “said some nonsense” about Russian President Vladimir Putin.

“Among other gibberish, he said it was ‘hard to look at what Russian forces are doing in Ukraine.’ Really? How hard can it be for an American rear admiral to look at anything?” she asked.

Pentagon spokesman John Kirby gets emotion while talking about the war in Ukraine during a briefing, April 29, 2022.
(Fox News)

Nearly 5.5 million refugees have fled Ukraine since the assault began on Feb. 24 and while the United Nations Office of the High Commissioner for Human Rights reports 6,134 civilian casualties in Ukraine as of Friday, the office states that the actual figures are considerably higher.

Kirby, answering a question from a reporter about whether Putin is a rational actor, said Friday that he would not go into the psychology of the Russian leader.

Russia has previously claimed that the photos were staged by Ukraine and has denied committing war crimes.