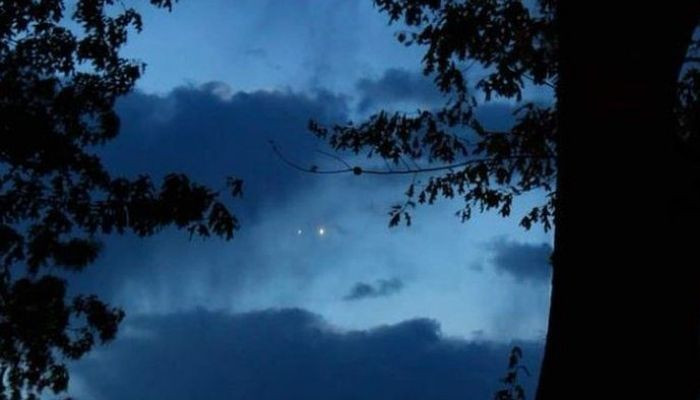 The brightest planets of our solar system, Venus and Jupiter, will appear to be very close tonight, BBC reported.

While the planets will actually be about 430 million miles apart, from Earth they will appear to be almost colliding. This illusion is called planetary conjunction.

This rare celestial dance is likely to happen next in 2039 and can be seen with the naked eye in a clear sky.

After tonight, the planets will part ways and drift apart.

“It’s very exciting for astronomers and it’s a really great opportunity for people to get out and have a look,” said space scientist and chief stargazer at the Society for Popular Astronomy Prof Lucie Green.

The peak time to watch the conjunction starts after 09:00pm PST but will be available to view for the next couple of nights as they gradually move away.

One of the best times to view is pre-dawn, with planets close to the horizon. Since they will be low in the sky, it is important to be on a high spot like a rooftop to enjoy the view.

“The planets will differ in their brightness. Venus is brighter than Jupiter so it will look dazzlingly bright when you see it. Jupiter will be slightly fainter, about one-sixth of the brightness of Venus,” Prof Green explained.

People who have a telescope will be able to enjoy the most. Some of the largest moons of Jupiter might be visible. Plus, they may also be able to view Mars and Saturn accompanying the two bright planets.