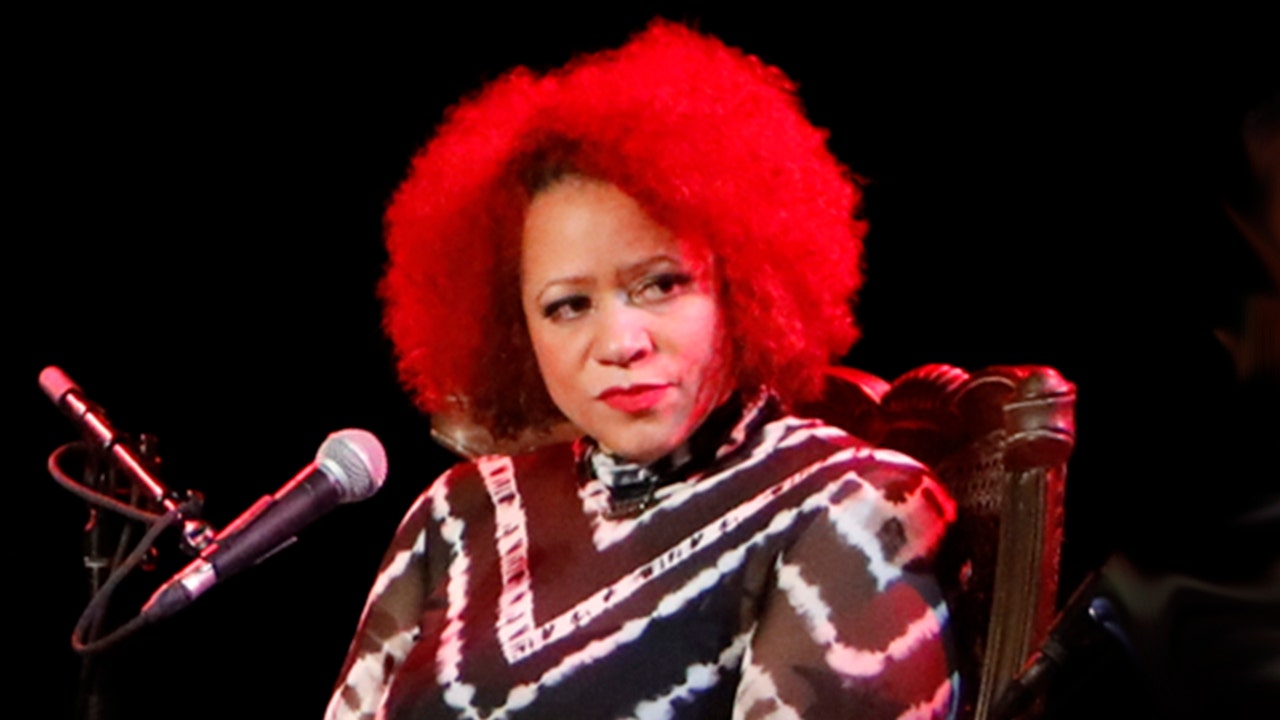 FIRST ON FOX: The New York Times Magazine’s 1619 Project founder said that Republicans are a “White party” and Democrats are a party that “actually represents the majority of Americans,” during a panel hosted on Saturday.

Nikole Hannah-Jones made the comments during the National Antiracist Book Festival hosted by the Boston University Center for Antiracist Research on Saturday.

Hannah-Jones said that Republicans are a “White party” who “understand that they actually cannot win elections with majorities.”

“And in this country, we have a swift demographic change occurring where Republicans understand that they actually cannot win elections with majorities because they are essentially a White party and Democrats are a party that actually represents the majority of Americans, which is plurality of White voters and the majority of voters of all other races, that these two things go hand in hand,” Hannah-Jones said.

1619 Project founder Nikole Hannah-Jones is seen as a hero to liberal media organizations and Hollywood alike despite widespread backlash to the award-winning project.
(Photo by: Jeff Scheart/MSNBC/NBCU Photo Bank via Getty Images)

Real Clear Politics polling on the 2022 generic congressional vote has Republicans leading Democrats by 4.7%. An April Gallup poll found that President Biden’s job approval had dropped by 20% among Black voters compared to when he took office, and has fallen by 21% among Hispanics.

President Biden’s approval rating among Black voters sits at 67%, and 52% among Hispanics.

“Trying to ensure your political primacy means that you have to really target and try to create racial resentment in order to drive your voters. And so we have seen all of this before,” Hannah-Jones added.

Hannah-Jones is most known for her work on The New York Times Magazine’s 1619 Project, which has been criticized for allegedly telling inaccurate parts of history, such as the claim that “one of the primary reasons the colonists decided to declare their independence from Britain was because they wanted to protect the institution of slavery.”

She recently released a book based on The 1619 Project, which reached the bestseller lists of both Amazon and The New York Times in its first week. There is also a children’s version of the book, titled “The 1619 Project: Born on the Water.”

Hannah-Jones did not respond to Fox News in time for publication.