A Look at Forbidden Campus Romance From a New Angle 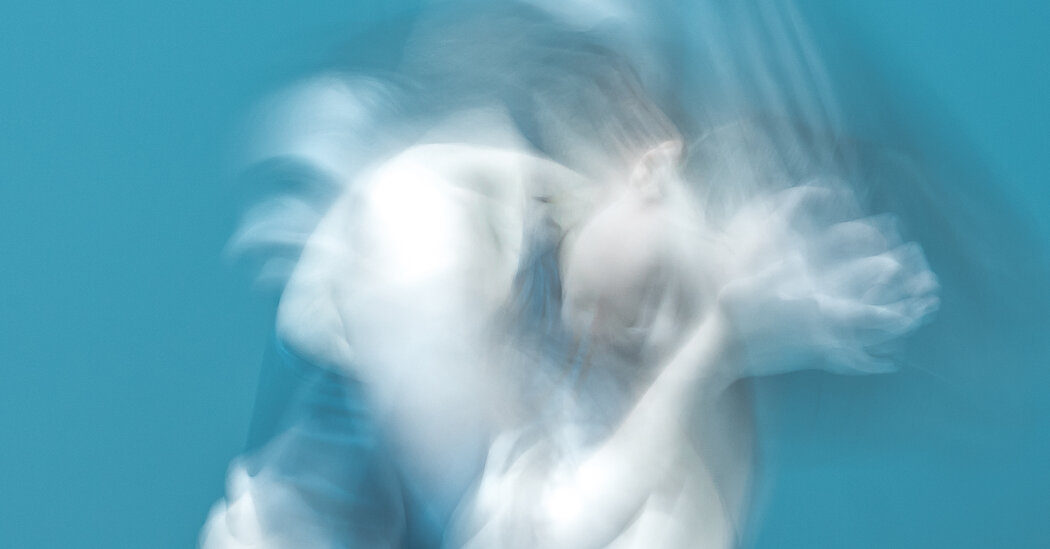 WE DO WHAT WE DO IN THE DARK, By Michelle Hart

Is it a uniquely female experience to meet another woman, fall for her brains and beauty and brawn and complications and want to consume her? I’ve never heard men talk about men like this, even ones who date other men, but women seem to know what it’s like to be drawn to another woman so profoundly that you want to fit in her skin, to possess whatever she has that compelled you in the first place. She also fills you with fear.

The protagonist in Michelle Hart’s debut novel feels this pull on every page of “We Do What We Do in the Dark.” Hart’s just-over-200-page book follows Mallory, a young woman reeling from her mother’s recent death, who begins an affair with a much older, sophisticated married woman. The woman — which is how we know her throughout the book, she never gets a name and we never really need it — is an erudite, sometimes stern professor of children’s literature at Mallory’s unnamed Long Island university. Their affair is physically passionate, intellectually stimulating and, seemingly, heartbreaking for both of them. Mallory wants the woman to respect her, to view her as grown, to adore her; she gets mere fractions of what she so desires.

The woman’s husband, a looming figure in the book, is never really seen beyond acting as an object of Mallory’s jealousy. Interestingly, while there’s all this talk about dystopian fiction set in worlds where men no longer exist, Hart has written a realistic world where women do all the talking, to each other, and rarely about the men in their lives. It’s a world that, though a little lachrymose, is still a pleasure to live in.

But the book is largely about loneliness, the kind that you feel even when you’re surrounded by other people. Though Mallory spends most of her time with the woman, or sometimes her roommate Joy, or briefly, a boy she halfheartedly dates, she seems entirely alone. “Loneliness always seems so luxurious,” the woman tells Mallory. “All the time I want to be by myself but then when I am, I desperately want someone else around.”