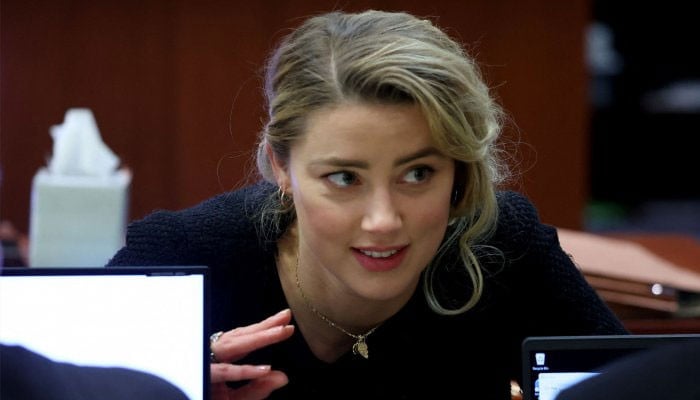 The Aquaman actor never really wrote the piece herself, instead ‘outsourced’ it to an America Civil Liberties Union (ACLU) staffer.

For those unversed, the op-ed describes Amber Heard’s alleged abuse at the hands of her ex-husband Johnny Dep and was crafted to describe herself as a “public figure representing domestic abuse.”

The emails in question detailed Amber’s “vision” for the op-ed and contained quotes from Ms Shulman explaining, “I tried to gather your fire and rage.”

He even went on to allege in the email that he crafted the piece in a “really interesting analysis and shape” that turned it “into an op-ed form.”

The first draft of the piece was also added as an attachment and nearly three other ACLU staffers were included in the rewrite.

This revelation has been made by ACLU COO Terence Dougherty during her testimony in a Fairfax, Virginia courtroom.