HomeEntertainmentBill Murray addresses incident that brought production on latest film to a...
Entertainment 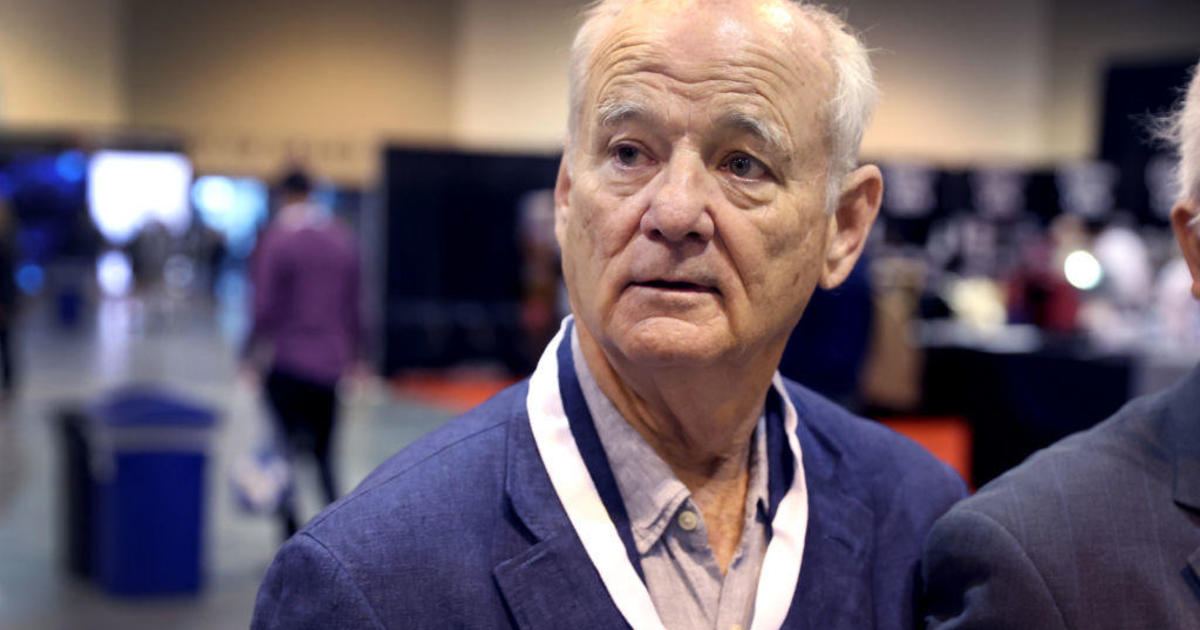 Bill Murray addressed an incident that led production to be halted on his latest film, calling it a “difference of opinion.” Murray did not get into the specifics of what happened, but confirmed that production on “Being Mortal” was paused as a result of a complaint directed at Murray from a woman working on the film.

“I did something I thought was funny and it wasn’t taken that way,” the 71-year-old actor said Saturday in an interview with CNBC. “The company, the movie studio, wanted to do the right thing, they wanted to check it all out, investigate it, and so they stopped the production.”

Murray said that he and the woman are “talking” and “trying to make peace with each other.”

The “Ghostbusters” star cited shifting cultural perceptions of what is and is not acceptable as part of what may have caused the problem.

“The world is different than it was when I was a little kid,” Murray said. “What I always thought was funny as a little kid isn’t necessarily the same as what’s funny now. Things change and the times change so it’s important for me to figure it out.”

Murray added, “I think it’s a sad dog that can’t learn anymore… I don’t want to be that sad dog and I have no intention of it.”

Production on the movie was halted last week, according to a report from Variety. In a letter to the cast and crew, Searchlight Pictures said “Our hope is to resume production,” Variety reported. The studio has not made any official public comment about the reason filming was paused.

Murray said he was hopeful he and the woman would “make peace,” but offered no further details on when or if production would resume or if he would still be part of the movie.

“Being Mortal” is based on the 2014’s “Being Mortal: Medicine and What Matters in the End,” a non-fiction book written by Atul Gawande. Seth Rogen and Aziz Ansari also star in the film, with Ansari also serving as writer, director and producer.