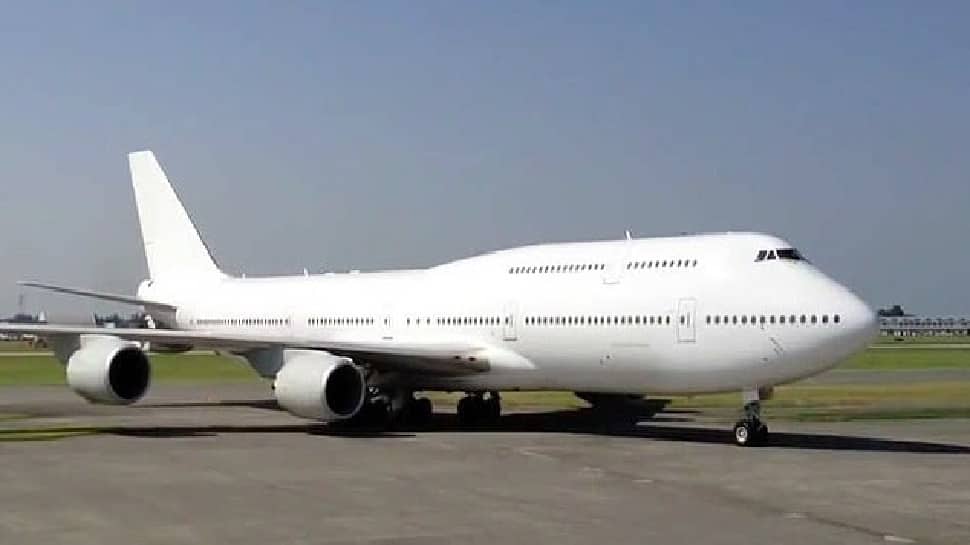 The said Boeing aircraft was originally priced at £235million ($295 million) and was bought by Saudi crown prince Sultan bin Abdulaziz Al Saud. Unfortunately, the prince died before the aircraft was delivered to him in 2012.

Dailymail reports, The all-white 747-8 was supposed to be the private jet Abdulaziz. However, while the plane was being outfitted with a sumptuous VIP cabin in Basel, Switzerland, the prince passed away, leaving the plane without an owner. Following the incident, the other members of the Saudi royal family denied taking possession of the jet hence leaving it to get rusted in Switzerland.

But before the plane could be fully used to its potential, it is now taking a flight to Pinal Airpark in Arizona, USA, a world-famous aeroplane boneyard where obsolete planes are dismantled for scrap. This flight can possibly be the last flight for the Boeing 747. However, The plane’s 42 hours of flight time make it practically new; a conventional Boeing 747 is supposed to fly for about 100,000 hours before being decommissioned.

The plane took off from Basel, where it had spent the previous ten years, completed on Friday, April 15, and landed in Arizona 11 hours later, according to flight monitoring data.

However, just three days before the flight to Arizona, the plane was repurchased from the Saudi royal family by its manufacturer, Boeing, indicating that the plane may be given another chance. However, despite its popularity and capability, Boeing just announced that it will stop producing world-renowned aircraft later this year. The jumbo jet, often known as the ‘Queen of the Skies,’ has long been a favourite of American presidents and, when first introduced in 1970, proved to be the key to inexpensive mass-market air travel in the United States.