HomeLife StyleHailey Bieber’s Mini-stroke: What is this Condition?
Life Style

Hailey Bieber’s Mini-stroke: What is this Condition? 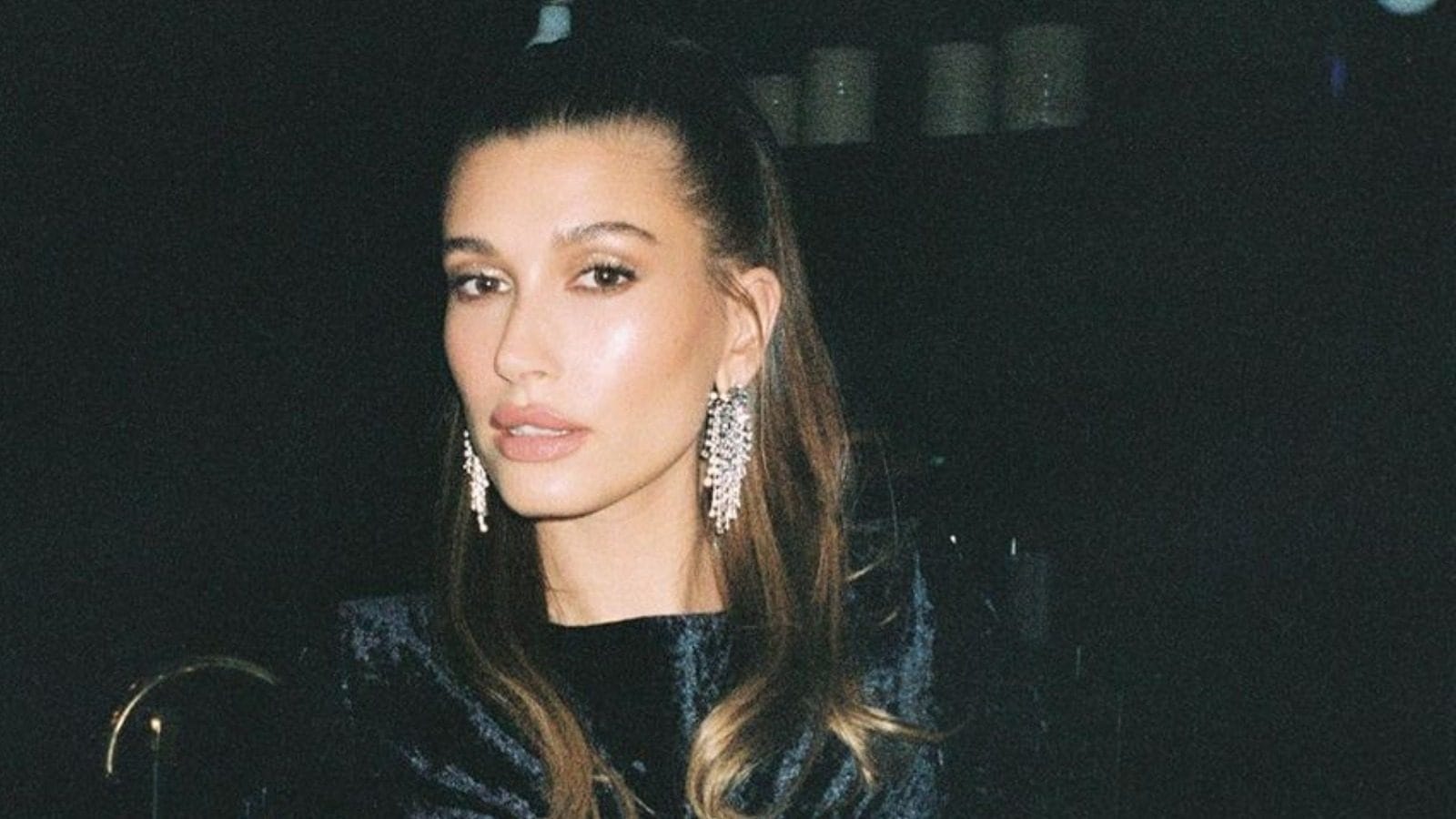 American model and wife of singer Justin Bieber, Hailey Bieber, has finally opened up about her medical condition in a detailed Instagram video. On March 10, she was hospitalised with stroke-like symptoms, and now while describing the “scariest moment of her life”, she elaborated on the entire incident. She began by recalling that while having breakfast with her husband, all of a sudden she “felt this really weird sensation” which travelled in a downward motion from her shoulder to her arm and then all the way down to her fingertips. She added that the sensation made her fingertips “feel really numb and weird.”

After experiencing the numbing and weird sensation, she revealed that the right side of her “face started drooping” and she couldn’t speak a sentence out of her mouth. Immediately, she realised that she was “having a stroke” and added that she was lucky to have a medic near her who was able to examine her. Hailey was rushed to the hospital where doctors revealed that the 25-year-old suffers from a small blood clot in her brain that was categorised as a Transient Ischemic Attack (TIA). For those who don’t know, TIA is also called a mini-stroke that is actually a temporary symptom very identical to those of a stroke.

As per her doctors, the only factors that had caused the clot in her brain were: firstly, Hailey started taking birth control even without talking to her doctor and she is a person who suffers from migraine anyway. Next, she recently contracted COVID-19 and didn’t rest because she started travelling very soon. Hence, she called it “the perfect storm” for her blood clot. Despite all the checkups, doctors weren’t sure why the blood clot travelled to her brain. And to know this later, she visited UCLA, where Hailey was diagnosed with a grade 5 PFO and a few other detailed diagnoses which revealed it.

Hailey said, “The conclusion was that I had a blood clot that travelled into my heart, and instead of — what typically happens if you have a small blood clot is that the heart will filter the blood clot to your lungs and your lungs will absorb it.” She added, “What happened with me is my blood clot actually escaped through the flap or the hole in my heart, and it travelled to my brain and that is why I suffered a TIA.”

Next, she underwent a heart procedure to close PFO and that was done by inserting a small object through the femoral vein in her groin to close the small hole. Hailey concluded by saying that now she feels relieved that experts figured out everything on time and assured her followers that she is recovering well.