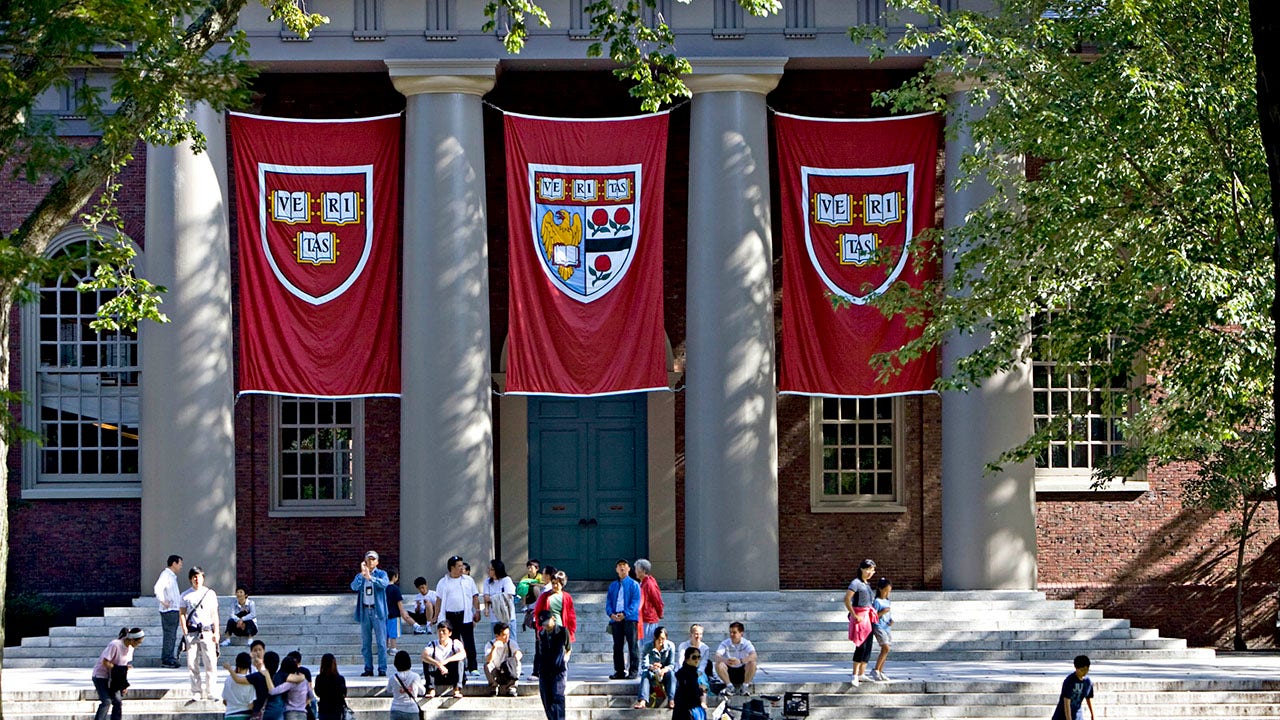 The Harvard University student newspaper editorial board published an editorial last week stating that it supports the Boycott, Divest, and Sanction movement, as well as a “Free Palestine.”

Editors for the Harvard Crimson wrote in the editorial that “Palestinians, in our board’s view, deserve dignity and freedom,” stating that “We support the Boycott, Divest, and Sanction movement as a means to achieving that goal.”

The editorial states that the current policy in Israel pushes Palestinians toward “indefinite statelessness.”

“Israel’s current policy pushes Palestinians towards indefinite statelessness, combining ethnonationalist legislation and a continued assault on the sovereignty of the West Bank through illegal settlements that difficults the prospect of a two-state solution; it merits an assertive and unflinching international response,” the editorial board wrote.

The board claims the arguments against the BDS movement “could have been and indeed were once made against South Africa.”

Responding to inevitable claims that the editorial would be perceived as antisemitic, the board wrote that “support for Palestinian liberation is not antisemitic.”

“We unambiguously oppose and condemn antisemitism in every and all forms, including those times when it shows up on the fringes of otherwise worthwhile movements. Jewish people — like every people, including Palestinians — deserve nothing but life, peace, and security,” the editorial states.

The board concludes by stating it is “proud to finally to finally [sic] lend our support to both Palestinian liberation and BDS.”

“We do not take this decision lightly. BDS remains a blunt approach, one with the potential to backfire or prompt collateral damage in the form of economic hurt. But the weight of this moment — of Israel’s human rights and international law violations and of Palestine’s cry for freedom — demands this step. As a board, we are proud to finally to finally [sic] lend our support to both Palestinian liberation and BDS — and we call on everyone to do the same,” the editorial board wrote.

“We firmly reject the BDS movement, which unfairly singles out Israel,” Price said. “While the Biden-Harris administration will fully and always respect the First Amendment rights of our citizens, of the American people, the United States will be a strong partner in fighting efforts around the world that potentially seek to delegitimize Israel and will work tirelessly, to support Israel’s further integration into the international community.”

A seal hangs over a building at Harvard University in Cambridge, Massachusetts November 16, 2012.
(Reuters/Jessica Rinaldi )

“The Crimson did no justice to Israelis or Palestinians, and undermined its own credibility as a newspaper more than anything. By omitting all context regarding terrorism against Israel, from knife attacks to launching thousands of rockets, and Palestinian leaders rejecting every major peace proposal since 1937, the editorial board displayed ignorance at best and journalistic malpractice at worst. Its lack of concern for Israeli lives and promotion of a campaign to end Israel’s existence will certainly do harm to many Jewish students on campus,” Rothstein said.

Fox News has reached out to the Harvard Crimson.