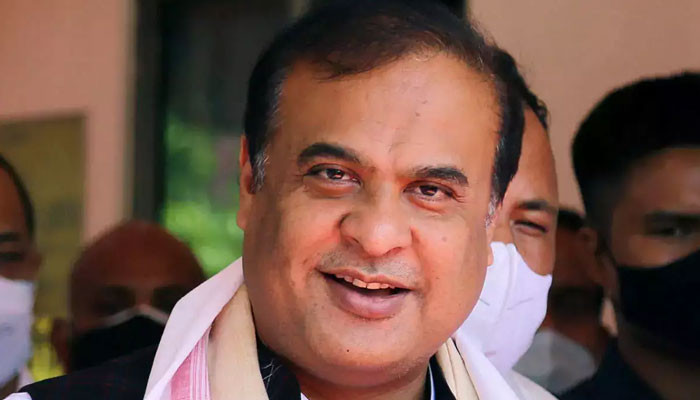 GUWAHATI: India should replace marriage and inheritance laws that are based on religion with a uniform civil code, the chief minister of a northeastern state said on Sunday, taking aim at rules that allow Muslim men, for example, to have four wives.

Successive governments have steered clear of adopting such a code for fear of angering voters from India’s Hindu majority as well as its Muslim and Christian minorities.

But members of Prime Minister Narendra Modi’s Hindu nationalist party and its hardline affiliates want to roll out the code in some states to gauge the strength of any backlash prior to a national push.

“A majority of the Muslim people that I have met want a uniform civil code,” said Himanta Biswa Sarma, the chief minister of the state of Assam and a senior member of Modi’s ruling Bharatiya Janata Party (BJP).

“No Muslim woman wants her husband to marry three to four wives…just ask any Muslim women and they will endorse what I am saying,” he told Reuters.

More than 30% of Assam’s population of about 34 million belongs to the Muslim community.

The code, which aims to unify and implement personal laws, will apply equally to all citizens, regardless of religion, sex, gender, and sexual orientation.

Sarma said he favoured the code as a way to end regressive religion-based rules and empower Muslim women who cannot easily challenge polygamy in the courts.

But critics see the code, which has figured in some BJP election manifestos, as part of the party’s efforts to deliver on its agenda and boost anti-Muslim sentiment.

“There is no need for the government to debate over Islamic religious practices,” said SM Siddiqui, a professor of Islamic studies in the financial capital of Mumbai.

“We do not oppose some of the regressive traditions followed by the Hindus.”