Lyon set up women’s final with Barca | The Express Tribune 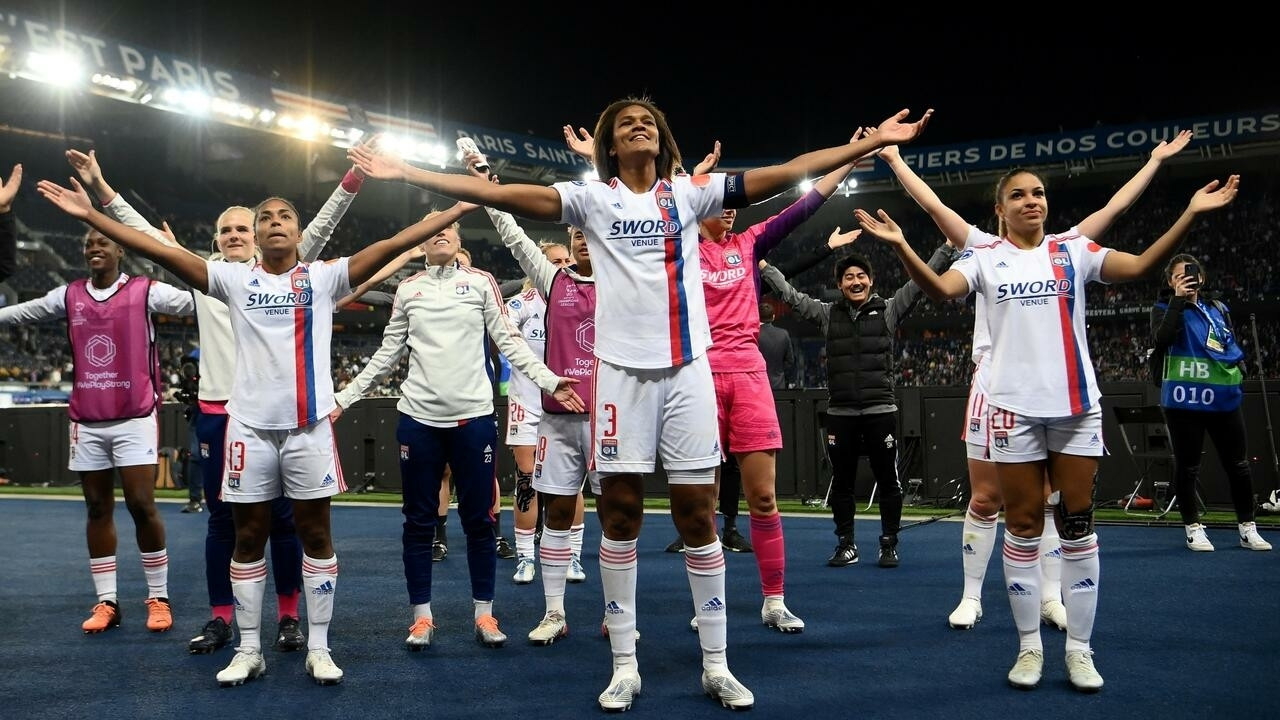 The showpiece in the Italian city of Turin on May 21 will bring together the leading side in European women’s football over the last decade and the team who ended their hegemony last year and are now seeking to retain their title.

Ada Hegerberg and captain Wendie Renard scored Lyon’s goals on either side of a Marie-Antoinette Katoto strike as they beat PSG 2-1 to win their semi-final tie 5-3 on aggregate.

The match at the Parc des Princes was watched by a new record crowd for a women’s club game in France of 43,254, a week after a world record 91,648 saw Barcelona win the first leg of their tie at home to Wolfsburg.

Earlier Barcelona‘s run of 45 consecutive wins was ended as they went down 2-0 to Wolfsburg in Germany, but the Spanish champions advanced 5-3 on aggregate to their third final in four seasons.

Barcelona won their first title last year when they crushed Chelsea 4-0 in the final in Gothenburg.

Yet they are on the brink of reclaiming that crown and they are determined to wrestle back the Champions League too after following up their 3-2 first-leg win to see off a battling PSG side.

“We started this season with the aim of reclaiming the trophy,” said Lyon’s Selma Bacha, who was full of praise for Barcelona.

“They are helping European football evolve. They play in a similar way to the men’s team and are an example to the rest of women’s football.”

Lyon silenced the home crowd in Paris by taking a 14th-minute lead thanks to 2018 Ballon d’Or winner Hegerberg, the Norwegian rising above Ashley Lawrence to head in Bacha’s cross from the left wing.