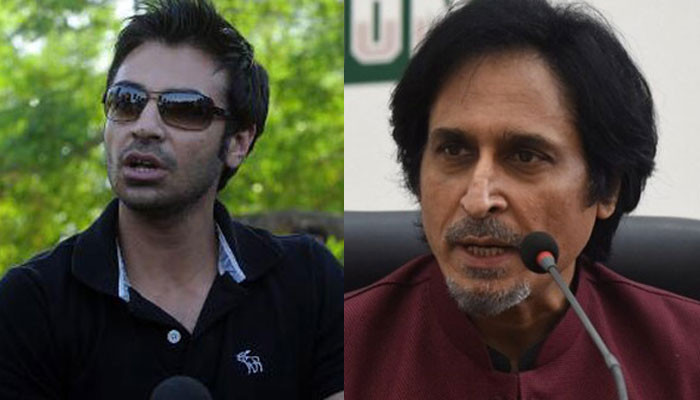 Lashing out at PCB Chairman Ramiz Raja’s policies, former Pakistan test captain Salman Butt said that the chairman does not know anything about junior level cricket.

On his YouTube channel, Salman Butt said that Ramiz Raja’s policies make it seem he is unaware of the dynamics and requirements of grassroots cricket in Pakistan.

“In recent times, during school championships, there were players who did not belong to schools and were actually outsiders and yet were playing in the tournament,” he said, adding that the 50-over format and longer version of cricket are not in the plans of the current hierarchy of PCB as their policies give the perception of being focused on T20s only.

He claimed PCB is not choosing the right path for the development of cricket among budding cricketers.

The policies of the PCB chairman seem to be forcefully trying to inject the T20 format into the budding cricketers of Pakistan, he said, adding that if Ramiz Raja really wants to hold a franchise-based tournament for U19 level, it should be based on a fifty overs format because there is no T20 world cup at the U19 level.

Talking about domestic cricket, Salman Butt claimed Ramiz Raja is not sharing facts with the cricket fraternity through his presentations uploaded on the social media platform of PCB.

“[The] PCB chairman claims that every domestic player earns up to Rs5 million annually but that is actually not the complete truth. Only those domestic players will be able to earn up to Rs5 million annually who will feature in every match of every format in a domestic season. However, the truth is that hardly ten players are named in every format of the domestic season.”

“What about the financial future of those players whom PCB does not consider to play all three formats?” asked Salman Butt. He said Ramiz Raja is unable to tell the complete truth to the cricket fraternity of Pakistan.

“Ramiz Raja believes in kingship where no one is permitted to ask him counter questions, not even press or specialists of that field. He does not want to answer anyone.”

Salman Butt revealed that during the last tour to Bangladesh, the PCB chairman had asked captain Babar Azam to show him the pitch on a video call.

“The chairman is interfering in the issues of the national team. Is the world’s number one batter unaware of how to do a pitch inspection that a chairman of the board is asking him to have a video call so he can take a look at the pitch for decision making? How would have Babar Azam felt when Ramiz Raja would have asked him for a video call for the sake of pitch inspection?”

“Ramiz Raja is making slaves rather than leaders through such policies,” Salman Butt further added.