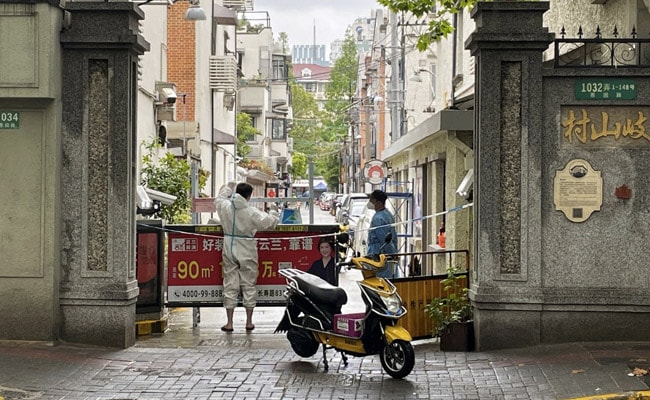 China’s financial hub of Shanghai has reined in Covid transmission risks at the community level, excluding cases in quarantine centres, with six of its 16 districts attaining zero-Covid status, an official said on Sunday.

This status is achieved when a district has three consecutive days with no new daily increases in infections, city government official Gu Honghui told a news conference.

Public transport will be allowed to resume in five of the six districts, a city health official added, but did not say when.

Despite the fall in transmissions, Shanghai will launch a new round of citywide PCR and antigen tests from Sunday until May 7, Gu added.