HomeSportsThe University of Georgia has broken an NFL record with 15 players...
Sports 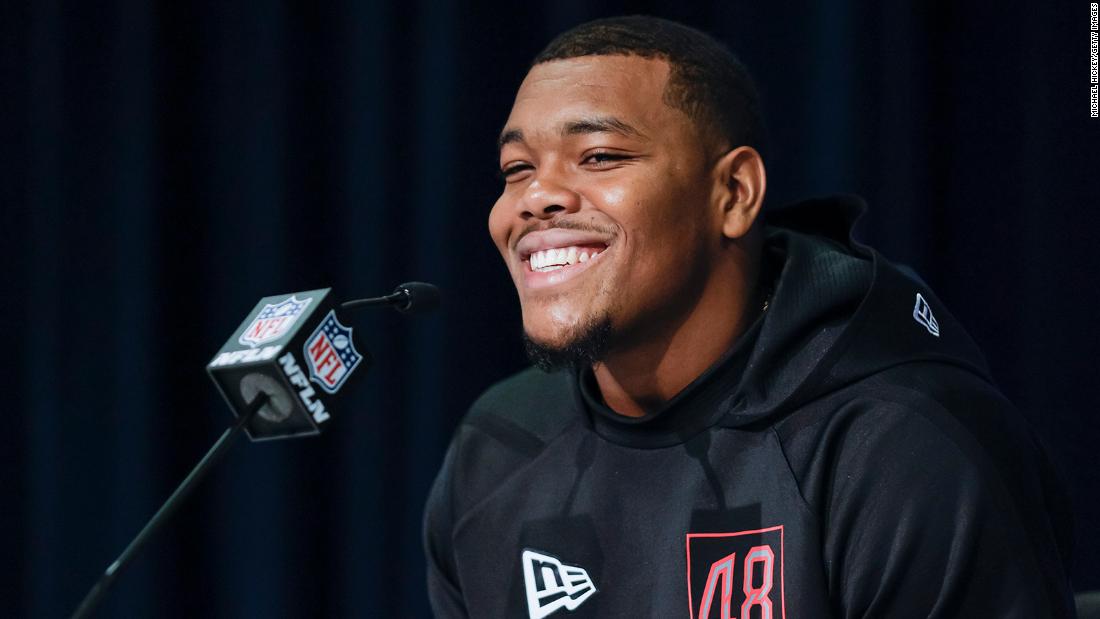 The record was broken in the sixth round Saturday, with the consecutive selections of cornerback Derion Kendrick and tight end John FitzPatrick at picks 212 and 213, to push the total to 15.

The previous school record was nine players in 2021, Georgia said in a news release.

The previous record was held by Louisiana State University, which had 14 players selected in the 2020 NFL Draft.

Once a quiet proceeding conducted in a hotel conference room, the draft has grown to become the NFL’s premiere offseason event both on TV and in person, providing hope for fans of the NFL’s bottom-feeders, and fulfilling the lifelong dreams of college football’s best players and their families.
The draft’s move to Vegas — two years after the Raiders franchise moved there from Oakland — further illustrates the NFL’s rapid embrace of sports gambling. This year’s main stage was set at the LINQ Promenade on the Vegas Strip, where NFL Commissioner Roger Goodell announced each team’s first-round selection.