Ukrainian ambassador: War will only end when Russia fully withdraws; ‘no question we will win’ 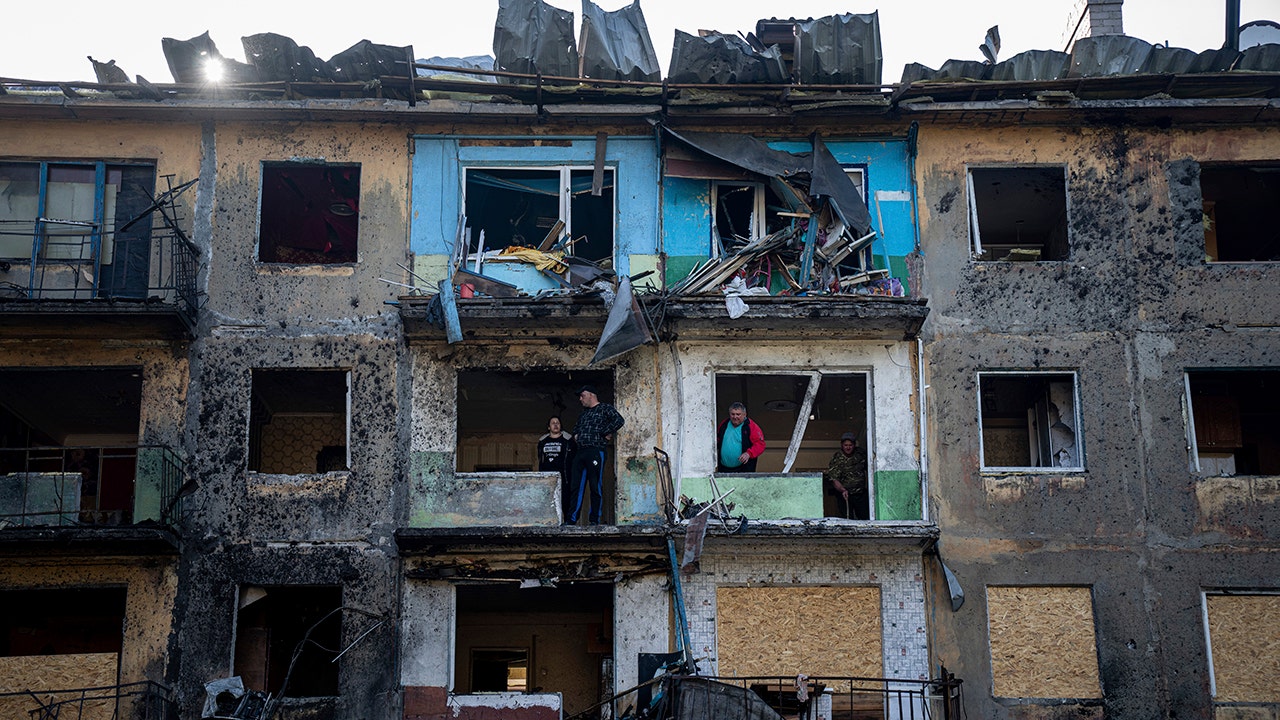 Ukraine’s ambassador to the U.S. on Sunday said “Ukrainians will not surrender” and that Russia’s war in Ukraine will only end when Moscow’s forces fully withdraw.

As the Russian aggression in Ukraine entered its 67th day, Ukrainian Ambassador to the U.S. Oksana Markarova appeared on ABC’s “This Week,” saying, “This war was started by Russians, it has to be ended by Russians.”

“For us there is no question that we will win. You know, we have to win and we will win,” Markarova said. “The question is, how many of the great Ukrainians we will lose winning this war?”

The ambassador said the world is united around Ukraine and thanked the U.S. for leading support for the country as it looks to end the conflict.

“We are trying, and we are doing everything possible on the battlefield, but also on the diplomatic front to stop this war as soon as possible,” Markarova said.

“But regardless of when they will make a decision, Ukrainians will not surrender,” the ambassador said. “Ukrainians will not give up. We are tired after this horrible destruction. We are mourning the people we have lost. But we will not stop, and we will defend our country to the victory.”

Speaker of the House Nancy Pelosi of Calif., left, shakes hands with Ukrainian Ambassador Oksana Markarova, during an event unveiling a photography exhibit about the war in Ukraine, Thursday, April 28, 2022, at the Capitol in Washington.
(AP Photo/Jacquelyn Martin)

When asked if a diplomatic solution would require Russia to completely withdraw from Ukraine, Markarova said, “I do not think there could be any other solution.”

“It’s a very black and white situation,” the ambassador continued. “It’s Russia that crossed the border first in 2014 and now in 2022 again.”

Markarova maintained that Ukraine needs to restore its territorial integrity and sovereignty following Russia’s annexation of Crimea in 2014 and its bloody invasion that began in February.

Numerically, Russia’s military manpower vastly exceeds Ukraine’s. In the days before the war began, Western intelligence estimated Russia had positioned near the border as many as 190,000 troops; Ukraine’s standing military totals about 200,000, spread throughout the country.

Overall, the Russian army has an estimated 900,000 active-duty personnel. Russia also has a much larger air force and navy.