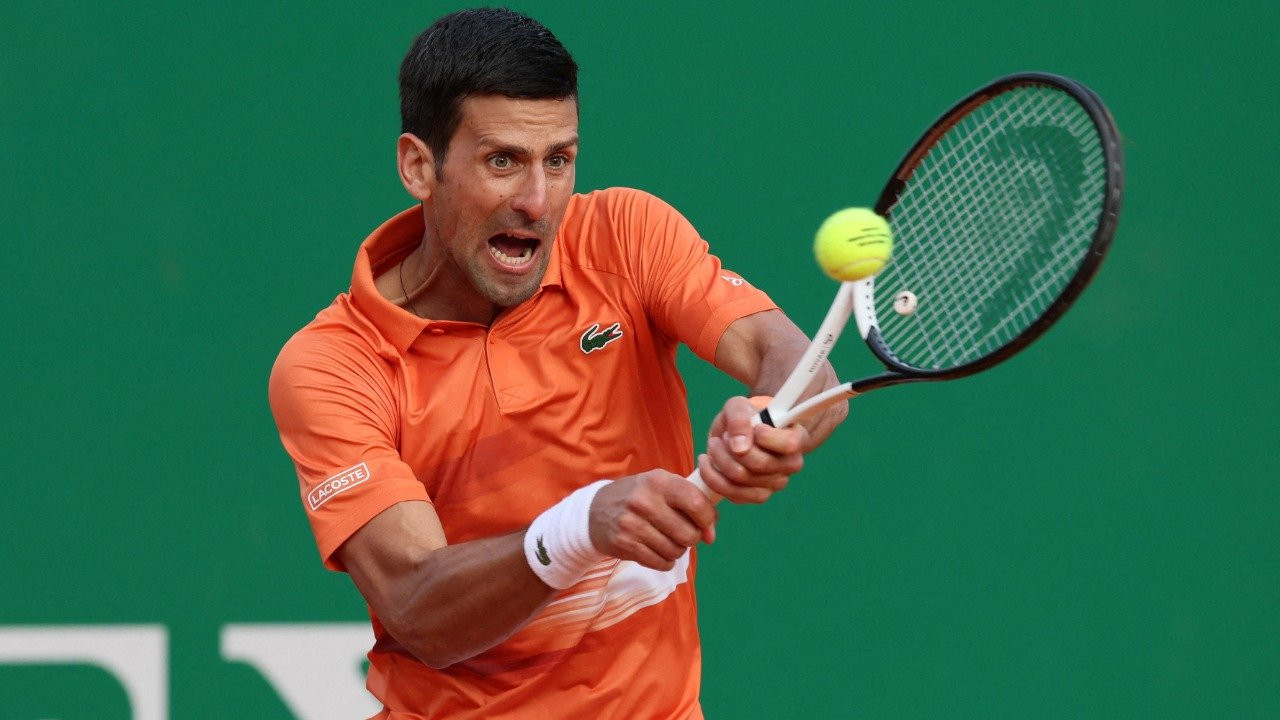 
World number one Novak Djokovic said that he was still struggling mentally to get back to his best after missing the Australian Open and a chunk of the early season due to his refusal to get vaccinated against Covid-19.

The 20-times Grand Slam champion was unable to defend his Australian Open title in January after being deported from the country, having initially been admitted to the tournament despite not taking the vaccine.

The 34-year-old also sat out ATP Masters 1000 events in Miami and Indian Wells.

“The challenge is definitely more on the mental and emotional side,” Djokovic told a news conference on Sunday as he prepares to begin his Madrid Open campaign on Tuesday.

“Of course, I have never experienced anything similar to what I experienced early this season and I did not know how that’s going to affect me.

“It obviously still – you know, I still have to deal with it to some extent. It’s not as powerful that it was in the first two, or three months of the year. I feel like the more I play, the more I’m in this environment, the more comfortable I feel.”

The Serbian’s lack of match practice showed in his first two claycourt tournaments of the season. He was knocked out by Alejandro Davidovich Fokina in Monte Carlo and was beaten by Andrey Rublev in the final in Belgrade last month.

Djokovic admitted that physically he “just ran out of gas” in his Monte-Carlo defeat but was glad that he had the opportunity to play four long matches in Serbia as he steps up his preparation for Roland Garros, where he lifted the trophy last year and in 2016.

“Of course it’s not at the level still where I wish it to be. It is a process, and I have to be patient. Hopefully, things will progress in the right direction also this week,” he said.

“Obviously on clay that’s Roland Garros, and then I can be also in London playing in Wimbledon, which is of course a very important tournament to me.

“I’m happy with the next few months where I have an understanding and clarity where I can play. So hopefully I will be able to get the best out of myself, particularly in Grand Slams.”