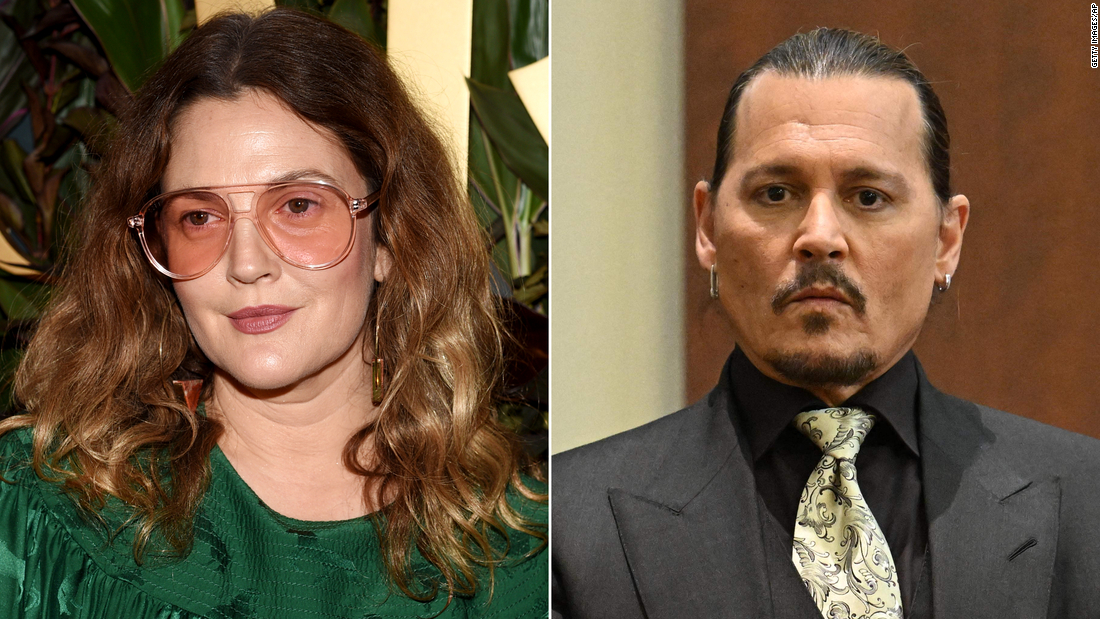 Depp is suing Heard, his ex-wife, for $50 million, alleging that she defamed him with a 2018 Washington Post op-ed in which she wrote about her experience with domestic violence.

Depp was not referred to by name in Heard’s piece, but he has said it’s cost him work.

On her talk show last week, Barrymore called the trial a “seven-layer dip of insanity” and “crazy.”

“It’s like one layer of crazy; it’s a seven-layer dip of insanity. I know that these are two people’s real lives and I know what it’s like to have your life put out in public,” Barrymore said. “I understand all the feelings, but they are actually offering up this information that nobody had to know. This is crazy!”

Barrymore took to social media to say she could have been more thoughtful.