HomeEntertainmentJoe Alwyn thinks there 'are more interesting things to talk about' than...
Entertainment 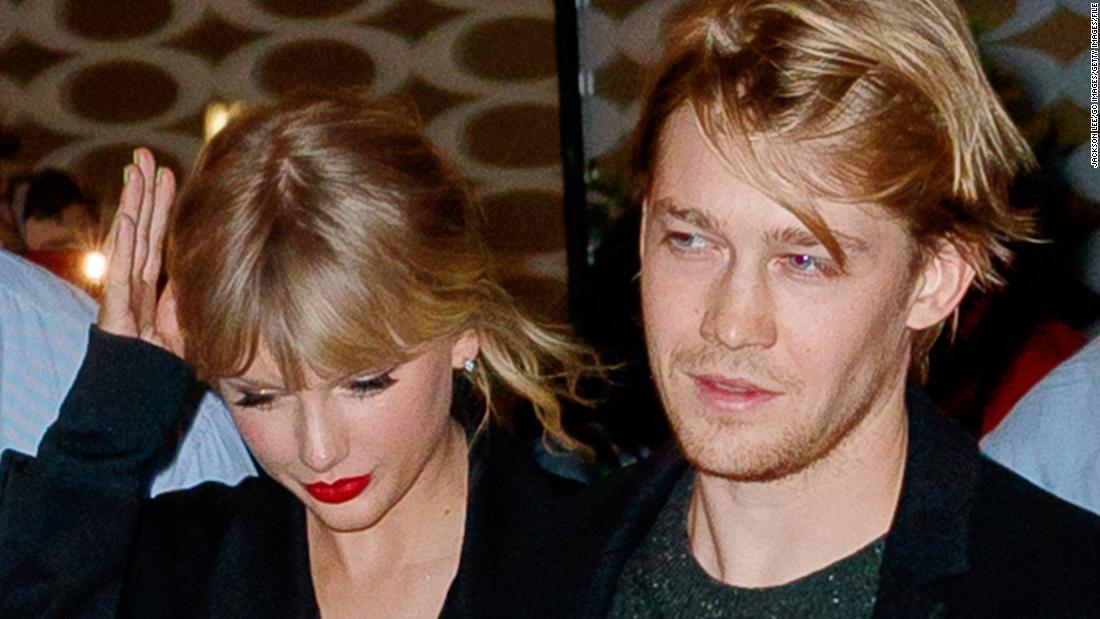 In an interview with The Guardian, the actor said that when it comes to their love “It’s just not for other people. And I don’t say that with aggression.”

“I mean, I’m aware of people’s … of that size of interest, and that world existing,” “The Favourite” star said. “It’s just not something I particularly care about, or have much interest in feeding, I guess, because the more it’s fed, the more you are opening a gate for intrusion.”

The couple reportedly met in 2016 and have been together for several years.

Neither Alwyn nor Swift has been gabby about their romance.

“I think that’s just my response to a culture that has this increasing expectation that everything is going to be given,” Alwyn told The Guardian.

“If you don’t post about the way you make your coffee in the morning, or if you don’t let someone take a picture when you walk out of your front door, is that being private?,” he said. “I don’t know if it is. So I just don’t really feed that.”

Besides, Alwyn said, “There are more interesting things to talk about and I just think it feeds into a weird part of the culture that I’m not really interested in being a part of.”

One thing he was willing to discuss was their recent Grammy win.

“That was a surreal bonus of lockdown,” Alwyn said.