HomeBusinessLaw firm tells staff they can work from home if they take...
Business 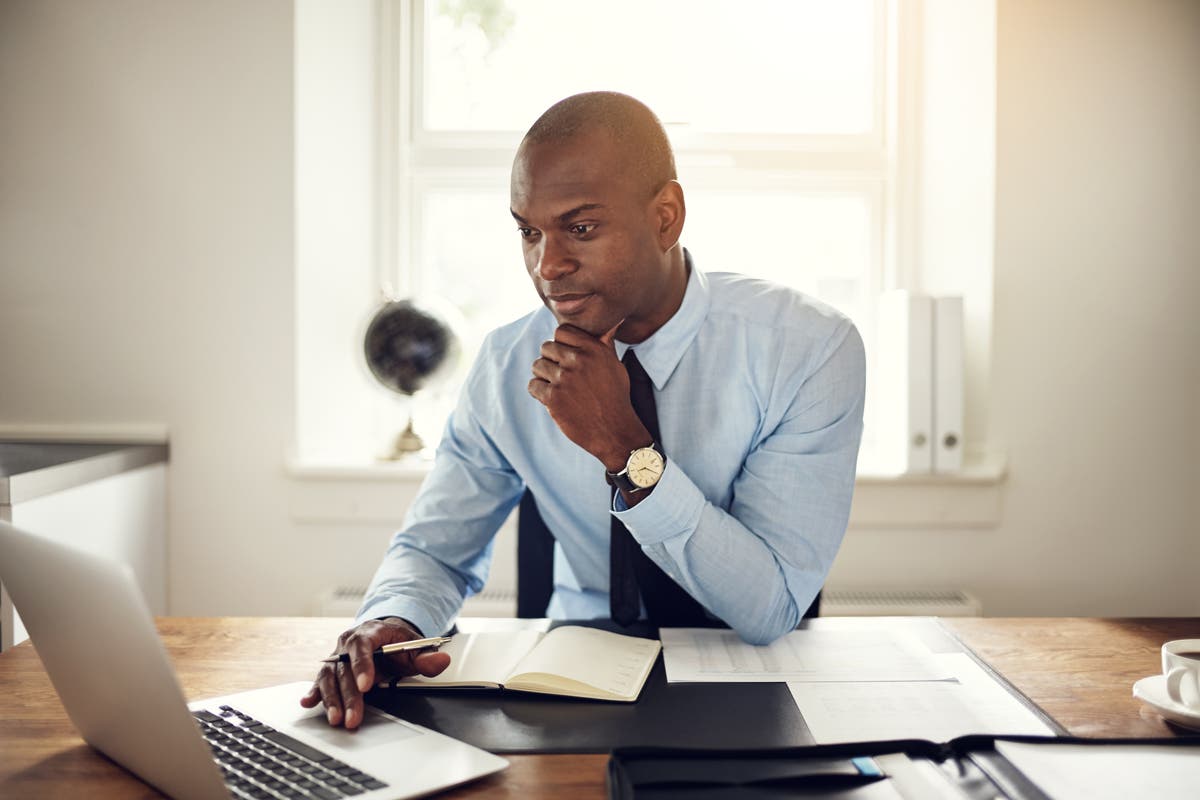 Employees of a city law firm have been told they can permanently work from home – but only if they take a 20 per cent pay cut.

The firm confirmed to The Independent that it would offer these employees the option of working from home full-time for reduced pay.

Industry reports put the starting salary for a newly-qualified lawyer working for Stephenson Harwood at £90,000, meaning they would stand to lose around £18,000.

A spokesman for the firm said junior employees were not the target of the policy and very few employees at any level were expected to take up the offer. He said the company’s hybrid working scheme – up to two days a week remote – was suitable for most.

“For the vast majority of our people – and the candidates we speak to – our hybrid working policy works well. Like so many firms, we see value in being in the office together regularly, while also being able to offer our people flexibility,” he added.

The reduced pay scheme was aimed at those who have moved out of expensive cities such as London to wherever they please, the firm said.

“For resourcing reasons during the pandemic, we recruited lawyers who weren’t based in London, but lived elsewhere in the UK.

“The packages we offered were different from what we offer our people in London. They’re fully remote and are not expected to regularly attend the office. If they are needed in the office, we cover their travel and accommodation expenses.”

Workers in London are often paid what is known a location premium, meaning they get more for a job than they would elsewhere in the UK. Stephenson Harwood argues that workers moving out of London could therefore work at a lower rate.

Whether the firm is alone in this is unclear. Last January, Income Data Research asked 29 companies who paid location premiums whether they planned to change the premium in light of the pandemic.

None of the companies said they did at the time but the situation with home working was difficult to predict then and remains so now.

Other law firms have tried to entice workers back into the office with treats. The Times reported last week that another London firm, Hogan Lovells, had paid for a litter of puppies to be brought into its offices for two days.

Continued home working has been criticised by the prime minister, who questioned last week whether employees were as productive while working from home.

Home working is popular with employees though, according to research from job listings site Indeed. And the national workforce has proved that it can be more effective with a large number of people working from home, as productivity was higher in the last quarter of 2021 than the pre-pandemic average.