HomeBusinessMehul Choksi in Fresh Trouble, CBI Books Him for Inflating Value of...
Business

Mehul Choksi in Fresh Trouble, CBI Books Him for Inflating Value of ‘Lab Diamonds’ to Get Rs 25-cr Loan 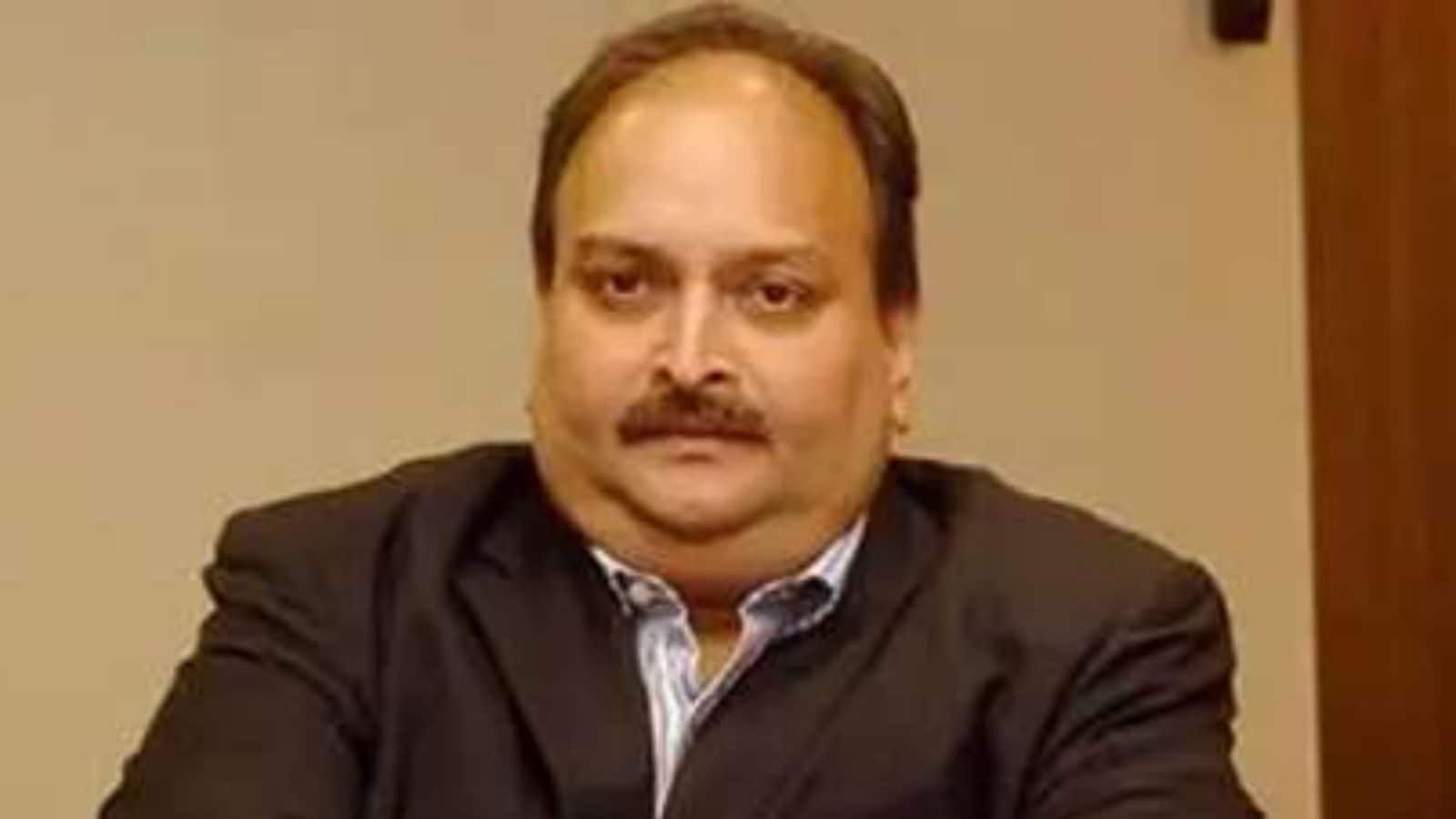 Absconding diamantaire Mehul Choksi is in fresh trouble after the Central Bureau of Investigation booked him for allegedly inflating the value of diamonds and jewellery pledged to get Rs 25 crore loan. Officials said the new case was registered on Monday and, along with Choksi, his company Gitanjali Gems and valuers Surajmal Lallu Bhai and Co, Narendra Jhaveri, Pradip C Shah and Shrenik Shah were also booked. Choksi pledged “low-quality lab diamonds and other inferior colour stones and not real gemstones” while availing the loan, the CBI said.

Choksi is already wanted along with his nephew Nirav Modi in a loan fraud case of Rs 13,500 crore.

The central agency acted on a complaint from Industrial Finance Corporation of India Ltd (IFCI) from whom Choksi got the loan. The financing institution alleged that Choksi had approached it in 2016 seeking Rs 25 crore working capital loan for which he had pledged shares as well as gold and diamond jewellery.

According to the complaint lodged by IFCI, the jewellery pledged was in the range of Rs 34 crore to Rs 45 crore on the basis of which Choksi’s loan was sanctioned. As the company allegedly defaulted on loan payment, IFCI started to invoke the pledged shares and jewellery.

The complaint stated that the company, however, was able to sell 6,48,822 shares of Rs 4.07 crore out of a total 20,60,054 pledged shares as Choksi’s client ID had been blocked by National Securities Depository Limited.

Soon, the complaint stated, IFCI focused on the pledged jewels — gold, diamonds and studded jewellery — but its fresh valuations showed they were valued 98 per cent below what Choksi’s initial reports said at the time of availing the loan. The fresh valuations showed that the pledged jewellery was valued at anything between Rs 70 lakh and a little over Rs 2 crore only.

The IFCI alleged that Choksi “with dishonest and fraudulent intention colluded with the valuers and got the valuation of the pledged jewels done with exorbitant and inflated value”. The fresh valuations showed that diamonds were of low quality lab prepared chemical vapour diamonds and other inferior colour stones and not real gemstones, the complaint stated.

The loan account was declared a non-performing asset on June 30, 2018, causing wrongful loss of over Rs 22 crore to IFCI, the complaint stated. “The CBI conducted searches at eight locations in Kolkata and Mumbai at the premises of the accused valuers. Incriminating documents were recovered,” CBI spokesperson RC Joshi said.

These were allegedly issued to Choksi’s firms without any sanctioned limit or cash margin and without making entries in the bank’s central banking system to evade scrutiny. Based on them, money was lent by SBI, Mauritius; Allahabad Bank, Hong Kong; Axis Bank, Hong Kong; Bank of India, Antwerp; Canara Bank, Mamana; and State Bank of India, Frankfurt.