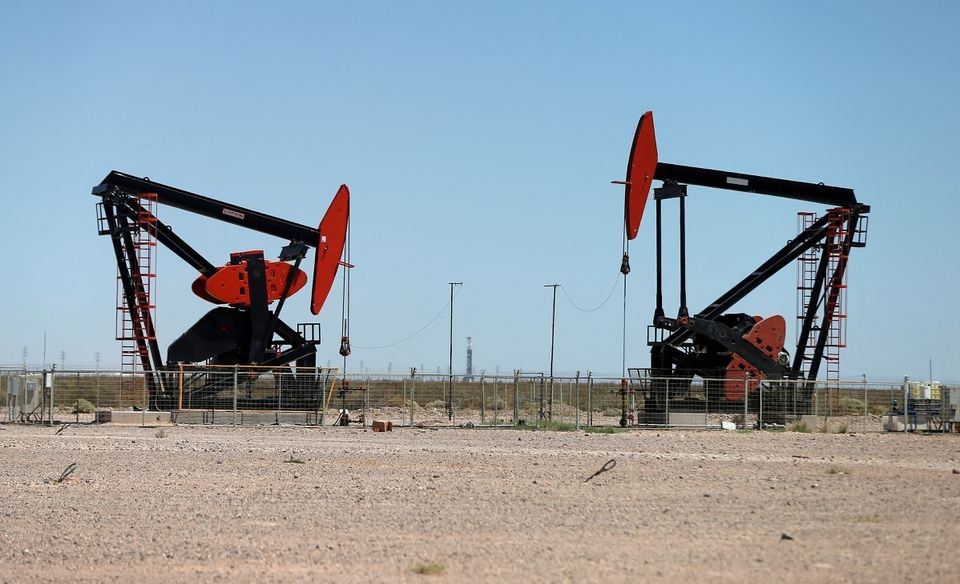 
Oil prices fell on Monday as concerns over weak economic growth in China, the world’s top oil importer, overshadowed fears supply might be crimped by a potential European Union ban on Russian crude.

Markets in Japan, Britain, India and across Southeast Asia were closed for public holidays on Monday.

China released data on Saturday showing factory activity in the world’s second-largest economy contracted for a second month to its lowest since February 2020 because of Covid lockdowns.

“A slowing to that extent, when China is already suffering from a property bust and worries about its (until recently) increased regulation, is potentially a major issue for commodity markets and the world economy,” said Commonwealth Bank commodities analyst Tobin Gorey in a note.

On the supply side, Libya’s National Oil Corp (NOC) said on Sunday it would temporarily resume operations at the Zueitina oil terminal after it declared force majeure in late April on some shipments as political protesters forced a number of oil facilities to suspend operations.