HomeLife StyleParashurama Jayanti 2022: Tithi, Rituals And All You Need To Know
Life Style

Parashurama Jayanti 2022: Tithi, Rituals And All You Need To Know 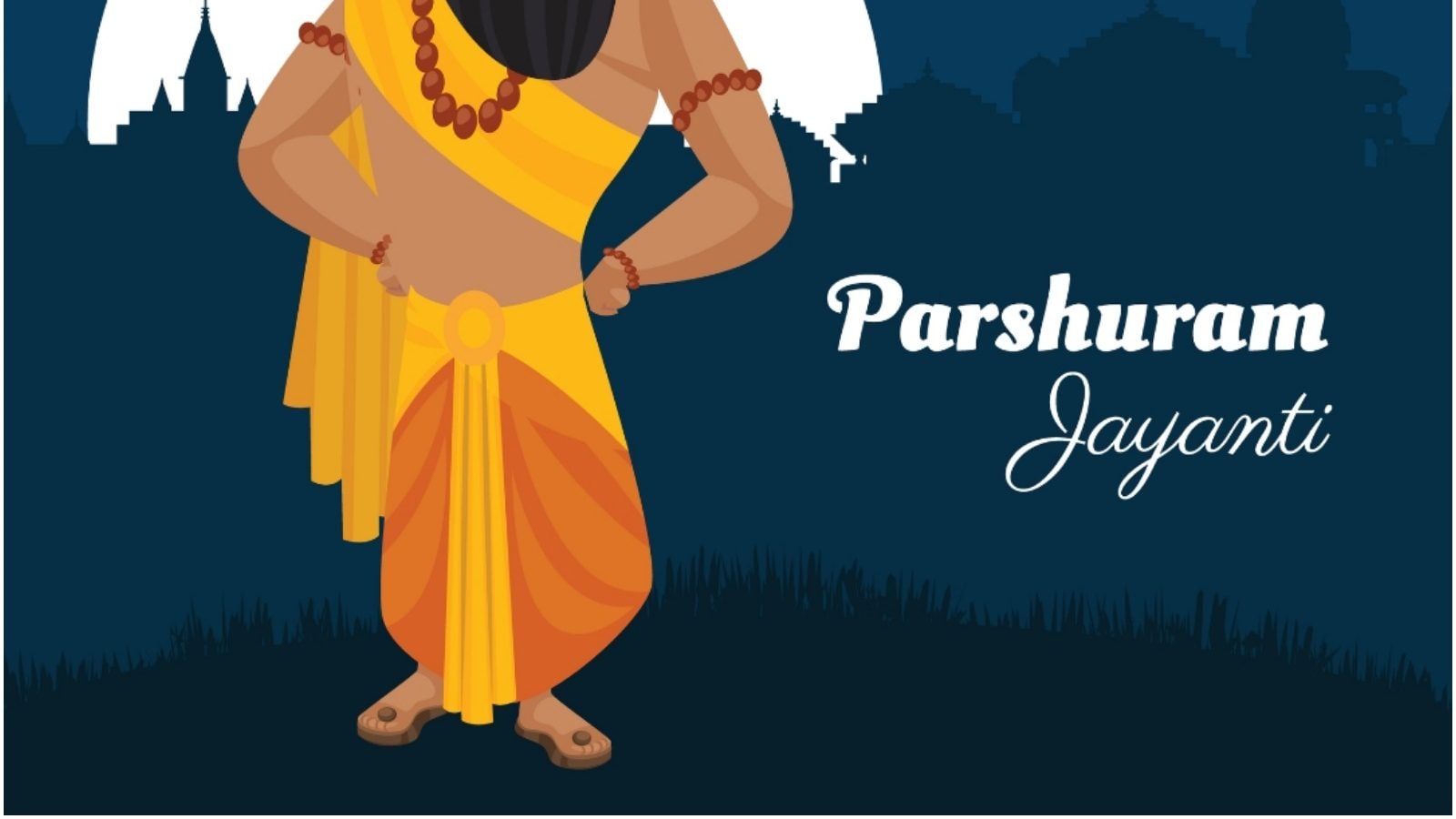 It is also believed that unlike all other avatars Parashurama still lives on the Earth, hence he is not worshipped. In South India, one renowned temple exists at the holy place Pajaka near Udupi. Some other temples of Lord Parashurama are located at the western coast of India.

Parshuram Jayanti is also observed as Akshaya Tritiya, in some parts of the country. The day also marks the beginning of – Treta Yuga.

On this day devotees observe a fast on the day Tritiya tithi prevails. They are supposed to take a holy bath before sunrise and worship Lord Vishnu. Devotees recite hymns, devotional songs and offer flowers, tulsi leaves, Chandan and other things.

Religious beliefs state that the purpose of the sixth incarnation of Lord Vishnu is to alleviate the burden by doing away with the sinful, destructive, and irreligious monarchs – who plundered resources and did not abide by their duties as kings.

Devotees believe that Lord Parashurama still prevails on Earth and which is why the sixth incarnation of Lord Vishnu is not worshipped. He is also said to be the martial guru of Shri Kalki, the 10th and final Avatar of Lord Vishnu.