Reham Khan hints at producing another film | The Express Tribune 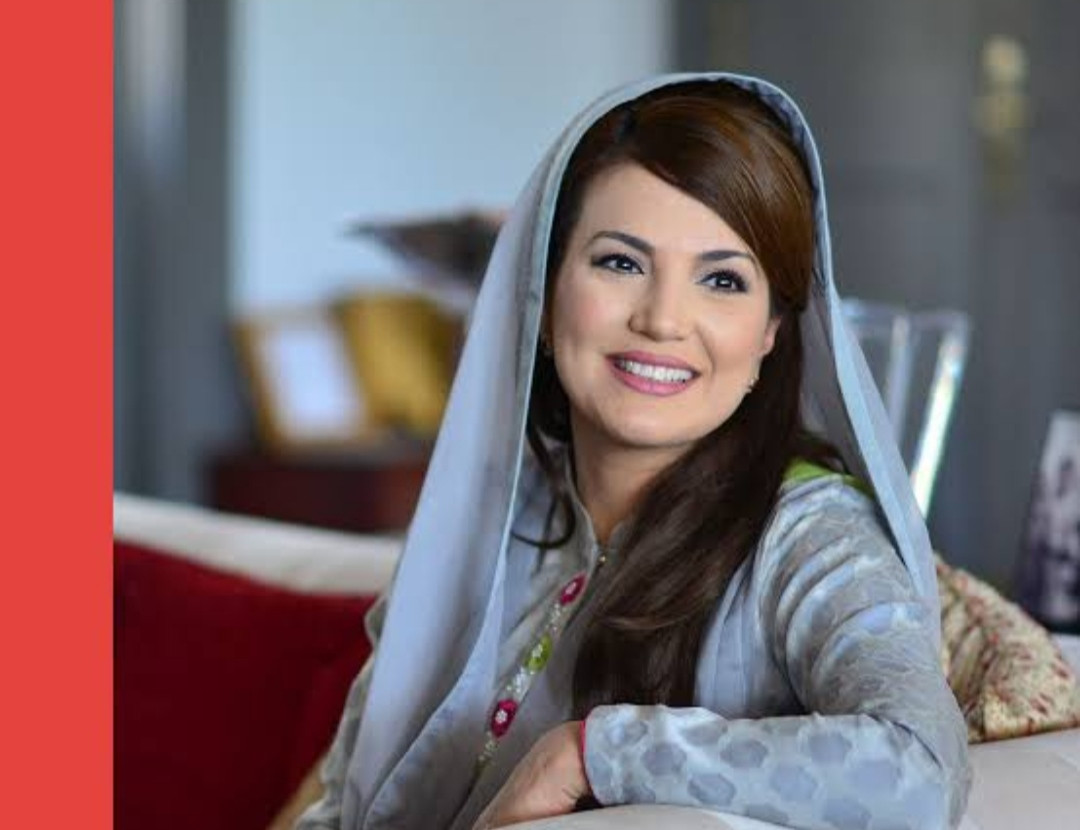 Journalist, filmmaker and former wife of PTI chairman Imran Khan, Reham Khan recently took to Twitter to ask netizens for title suggestions for her new film, suggesting that a new production may be in the works.

While the details of any project Reham may be involved in are yet to be revealed, Twitter users put their best foot forward and gave quite a few suggestions of rib tickling titles.

Reham wrote on Twitter, “Suggest titles for my new feature film,” with users responding with several suggestions. She previously produced the 2016 romantic-comedy Janaan, which starred Armeena Khan and was based on the life of a Pakhtun family.

Former prime minister Imran on Friday alleged that the Sharif family “paid a woman” – a tacit reference to his ex-wife Reham Khan – to write a book against him during the 2018 general elections, saying the “mafia” was once again gearing up for his character assassination and might release something after Eidul Fitr.

Reham had written a controversial memoir just a few days before the 2018 elections. Though it was claimed back then that the publication was intended to damage Imran’s electoral prospects, he still became the chief executive of the country in 2018 and was recently voted out from power through a no-confidence vote in the National Assembly.

“They are the people who paid a woman to write a book against me in the 2018 elections,” Imran said. “They will once again go for my character assassination after Eid. For them I have a message … I will fight against them as long as I am alive.”