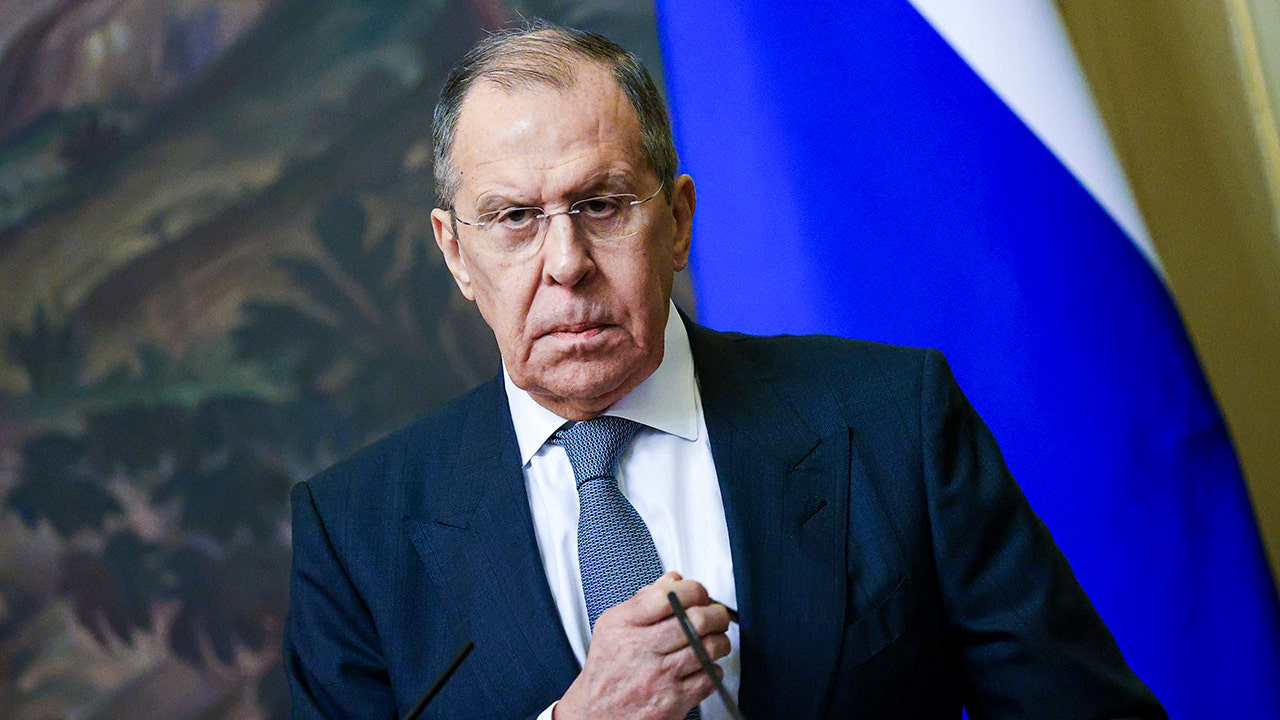 Russian Foreign Minister Sergei Lavrov stood by his country’s claim that it invaded Ukraine in part to root out Nazism, dismissing Ukrainian President Volodymyr Zelenskyy’s Judaism as irrelevant and suggesting that Adolf Hitler “had Jewish blood.”

The Italian news channel Zona Bianca pressed Lavrov on the issue during an interview Sunday, asking him how Russian President Vladimir Putin can claim he is trying to “denazify” Ukraine when Zelenskyy is Jewish.

“So what if Zelensky is Jewish,” Lavrov said, The Times of Israel reported. “The fact does not negate the Nazi elements in Ukraine. I believe that Hitler also had Jewish blood.”

Lavrov went on to say that “some of the worst antisemites are Jews.”

The claim about Hitler’s Jewish blood traces back to Hans Frank, who served as governor-general of Poland during the Holocaust, whose memoirs suggest that Hitler’s paternal grandmother had been impregnated by a Jewish man. Historians have long countered this assertion as flimsy and based on an unreliable source.

Lavrov’s remarks came in the same week that Israel commemorates the Holocaust. Speaking to The Times of Israel, the head of Israel’s Yad Vashem Holocaust museum, Dani Dayan, condemned Lavrov’s remarks as “false, delusional and dangerous, and worthy of all condemnation.”

Putin’s attempt to justify his invasion as a “denazification” effort plays on the Russian public’s longstanding hatred for the Nazi regime, but Zelenskyy is Jewish and had family members perish in the Holocaust. Russian officials have compared him to Jews who were forced to collaborate with Nazis.

On Friday, Zelenskyy condemned Russian soldiers as “even more cynical” than Hitler’s troops.

“Russian troops manage to be even more cynical than the Nazis 80 years ago,” he said. “At that time, the invaders did not say that it was the Mariupol residents and the defenders of the city who shelled and killed themselves.”

The Ukrainian president predicted that U.S. aid in the form of the Lend-Lease program “will help Ukraine and the whole free world beat the ideological successors of the Nazis, who started a war against us on our land.”