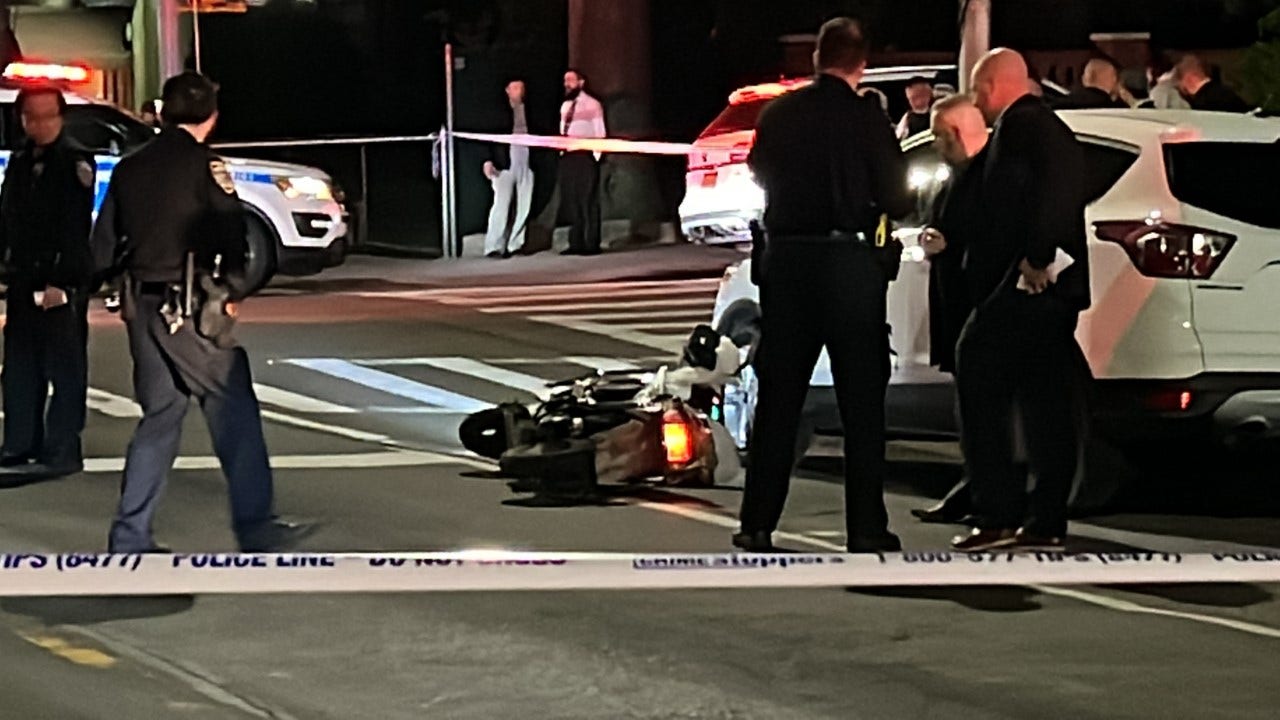 An angry customer being sought in the killing of a New York City Chinese food delivery worker had an ongoing dispute with the restaurant in which he harassed employees for months and complained about not receiving enough duck sauce with his order, according to media reports.

The fatal shooting of Zhiwen Yan, 45, on Saturday could be linked to a long-running beef between the unidentified customer and the Great Wall restaurant in Forest Hills, Queens, the New York Post reported. Restaurant employees said the 50-year-old customer harassed the workers in the months before the killing.

The restaurant’s manager, Kai Yang, told the Post he first encountered the customer in November when he picked up his food order, grabbed duck sauce from a self-serve station and left.

Food delivery man fatally shot over duck sauce on Zhiwen Yan, 45, a Chinese food delivery worker was killed Saturday in Queens, New York. Authorities have not identified a suspect but a manager at the restaurant Yan worked for said a customer had an ongoing dispute with workers after an incident in which he claimed not having received enough duck sauce with his order.
(Peter Gerber)

He then came back to complain, the report said.

“In November, he came in to pick up his order. We have duck sauce out, serve yourself,” Yang, 53, told the newspaper through an interpreter. “He takes all of it. He takes his order and leaves. He came back and says, angry, ‘I need more duck sauce.’ I say, ‘OK, OK, it’s here. Help yourself,'”

Yang said he told the customer the condiment was free and that he could take as much as he liked. The customer allegedly said there were no sauce packets left and demanded a refund. The customer reportedly called the police, who unsuccessfully tried to get Yang to issue a refund.

Weeks later, Yang said the customer threatened him with a gun and slashed his car tires.

Employees, including Yan, wrestled the man to the ground during the gun incident. Yang said the police were called several times about the customer, but he was never charged.

Authorities in Queens secure the scene near Zhiwen Yan’s scooter where he was shot and killed.
(Peter Gerber)

Sooi Chung, 70, a Great Wall employee, told the paper of the encounters with the customer.

“Sometimes, he’d be waiting around outside,” Chung said. “He’d say to the boss and to the delivery guy and to one of the chefs, ‘I remember you. I remember you.’ “

In one incident, Yang reportedly dragged the man out of his car and took his photo and provided it to the police, the New York Daily News reported. Authorities tracked the vehicle, a Lexus, and identified the customer as someone with a criminal history with at least 10 arrests, including one for armed robbery.

On Saturday, Yan was sitting on his scooter at an intersection around 9:30 p.m. when police say a man approached on foot and fired several shots. No arrests have been made. The New York Post reported that witnesses told the police a Lexus was seen fleeing from the scene.

Police sources told the Post the description of the vehicle marches that of the customer’s car.

Yan left behind a wife and three children. The Great Wall was closed Monday, with Yang saying telling the Post the restaurant would remain closed until Yan’s killer is caught.

“I keep crying,” his widow, Eva Zhao, told the Daily News. “He meant everything to me. He took good care of me and the family.”

The NYPD declined to comment on what led up to the shooting or the identity of the suspect. Fox News has also reached out to Yan’s family and the Great Wall restaurant.

The killing occurred in the same neighborhood where the body of Orsolya Gaal was found stuffed in a duffel bag last month.