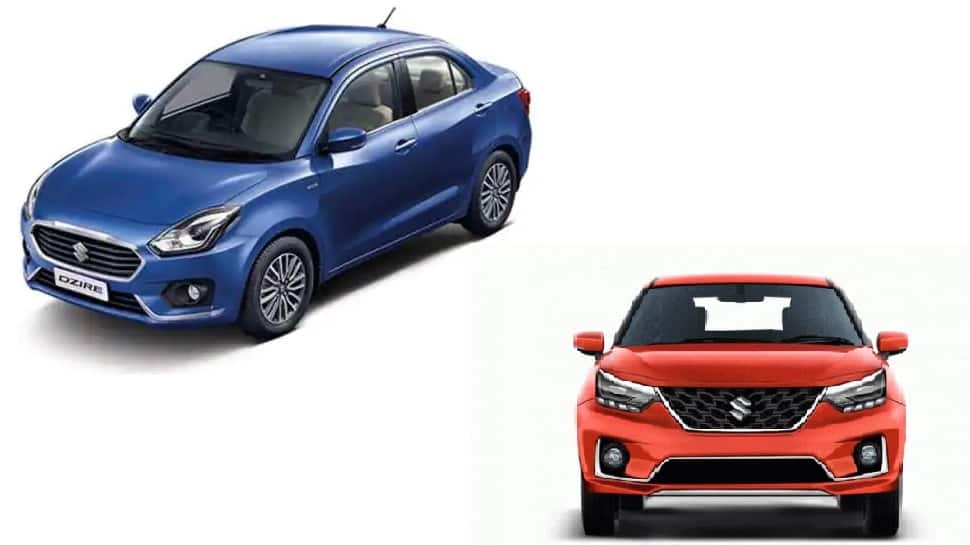 India is one of the leading car exporters in the world, and as a result Maruti Suzuki and Hyundai-Kia tops the charts of most exported cars on a YoY basis in the financial year 2021-2022. The most exported top three cars from India were from Maruti Suzuki. Maruti Suzuki Dzire stood at number one position with a total of 48,047 units last FY as against 11.985 units during the same period in previous FY. It resulted in highly appreciable growth in volumes.

Maruti Suzuki Baleno stood at second position with 45,332 units as compared to 20,859 units in FY21 with an increase of 117.3 percent. The facelifted premium hatchback version was launched a few months ago. It had a redesigned exterior, all-new interior and more advanced features. The Swift hatchback stands third in the list of most shipped passenger cars. It records a total of 32,862 units in FY22 as compared to 13,030 units and marks an increase of 152 percent.