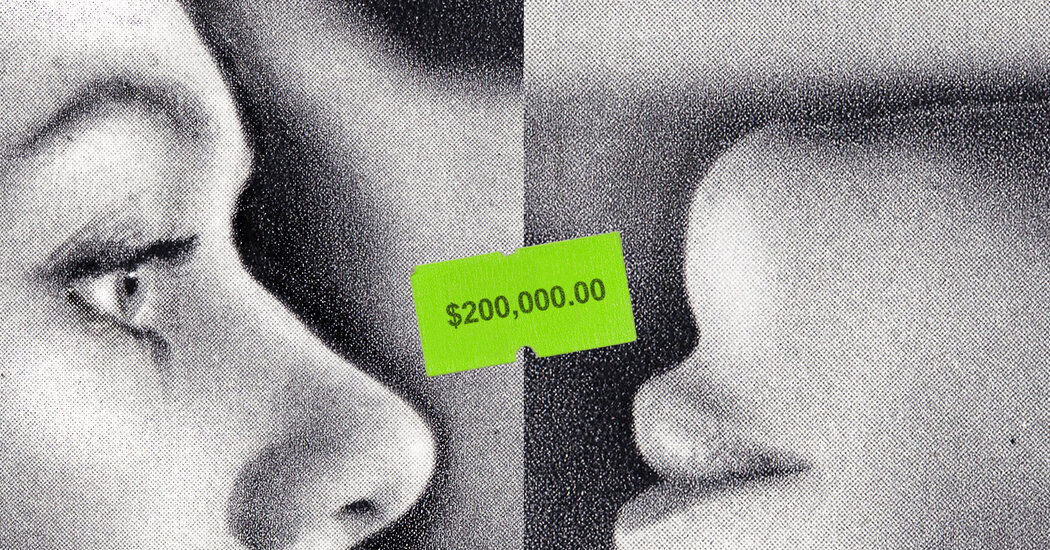 Surgery is priced depending on several factors, including how complicated it is and how many areas of the face are treated. A face-lift can include a brow lift, lower and upper eyelid surgery, rhinoplasty, lip lifts, mid-face lifts, neck lifts and a host of other add-ons — fat grafting, facial implants, buccal fat par removal and skin lasers — all of which add thousands to the final bill.

Then there is the postoperative care, which can include 24/7 direct access to your surgeon and at-home nurses. Dr. Chia Chi Kao, a plastic surgeon in Beverly Hills who is known for his scar-free endoscopic “ponytail face-lift,” meaning that incisions are made behind the hairline, runs an outpatient surgery and aftercare center with suites where patients can recover with the help of a hyperbaric oxygen chamber.

“It’s like a luxury hotel,” said Lily Bell, 48, a beauty industry executive in Beverly Hills, who stayed five days and four nights in Dr. Kao’s center and spent $212,000 on her face- and neck-lift and recovery.

Diane Pizzoli, 68, a fashion designer in Roseland, N.J., had several face-lift consultations with doctors, some of whom presented her with estimates that were close to six figures, before choosing Dr. White to do her surgery this winter.

“Some of these other doctors were really self-promoting and bragging about celebrities they’ve done,” said Ms. Pizzoli, who ultimately spent $50,000 on her face-lift and neck-lift and eyelid surgery and recovery.

“I still look like myself, just much younger,” she said. “A higher fee is not always co-measured with a successful result.”